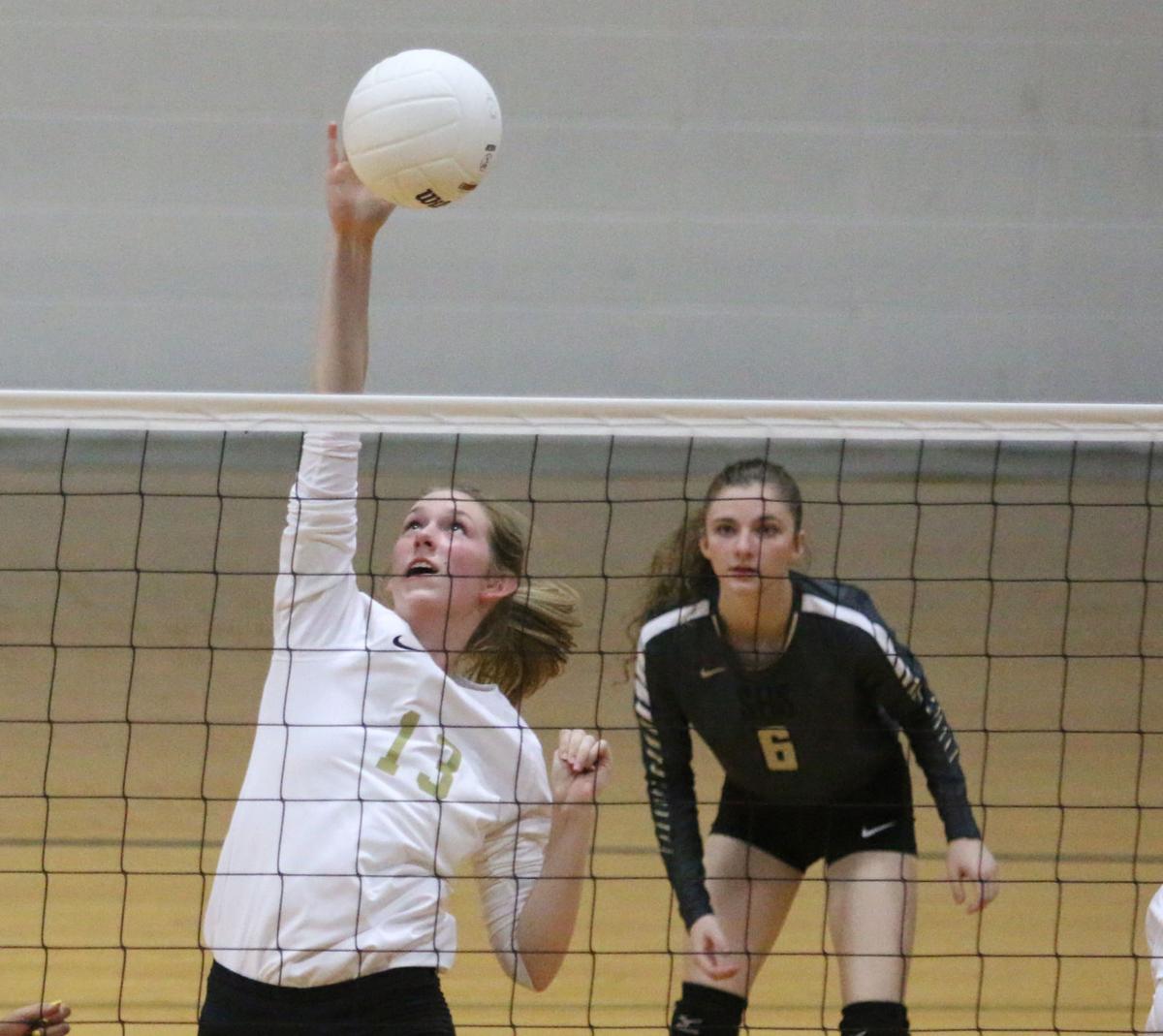 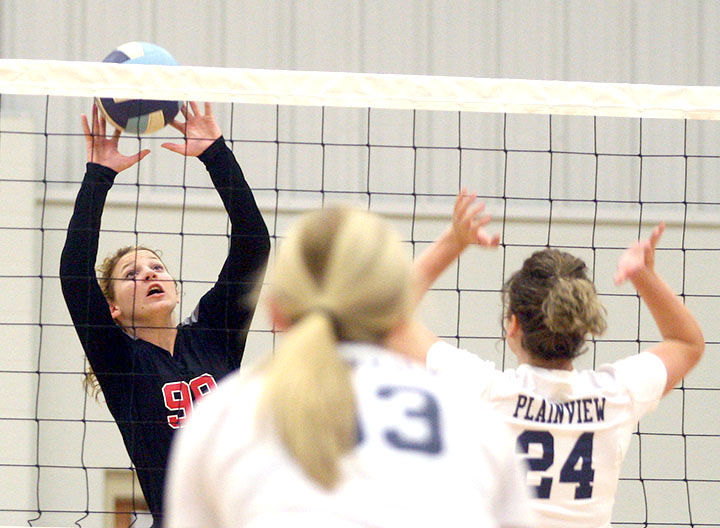 Annie Hughes (back left) is a four-year starter for the Pisgah volleyball team.

Annie Hughes (back left) is a four-year starter for the Pisgah volleyball team.

Jackson County teams will wait until next week to start their seasons, which will see them competing in new areas.

Here are team previews for each of the teams from Jackson County:

› Quoting coach: “We had a very productive offseason with a lot of girls making huge strides in their volleyball games. We tried to work on improving our fundamentals and building a good culture for the program going forward. Year 2 is a lot different. Last season at this time, I barely knew what a libero was, now I have a much better understanding of the game and its intricacies and I feel like I am much more of an asset to the players now. Last year I was trying to stay afloat, this year we are trying to right the ship.”

› Area outlook: “I think we have improved tremendously since the beginning of the season last year, but we play in an extremely tough area against three great teams. We are improved and hopefully will continue, but we have a tough season ahead of us. You have to be disciplined while not losing your aggressiveness if you want to put yourself in a position to succeed in our area this season.”

› Quoting coach: “The team has been working hard and I hope to see their hard work pay off this season. As long as we continue to improve, we will be successful in attaining our team goal this season.”

› Area outlook: “The teams in our area have been established for quite some time. They will be tough but we plan to come prepared. The girls will need to stay focused and not let the talk around us affect their ability to play the game.”

› Quoting coach: “We’re athletic and most [players] have played two, three or four years. The experience should help. The self-proclaimed weakness is sometimes I’m no help to them because I’m still learning the game. But they’re a good group of athletes that will compete.”

› Area outlook: “The area is pretty well loaded. You’ve got the No. 3 and No. 4 teams in the state in Geraldine and Plainview and Sylvania is always good too. It’s always a challenge when you play those teams.”

› Quoting coach: “The girls here not only have talent but they have heart. It is an inner desire and drive they have to make the volleyball program at North Sand Mountain unforgettable. I could not ask for a better group of girls to work with on my first year at NSM.”

› Area outlook: “It’s going to take a lot of hard work for the girls to achieve this dream [of making the regionals], but they have an eagerness to learn and become better ball players.”

› Quoting coach: “It’s going to sound cliché, but improvement. The girls have had a new coach every year. While the basics of volleyball stay the same, every coach brings a different style to the court, [and] this season will be no different. We are working hard in the gym making strides to become better competitors in the game of volleyball. I have inherited a good group of young women who are working hard to become more competitive. We look forward to having a fun season.”

› Area outlook: “Lindsay Lane opened the season ranked in the top 10 in the state so they seem to be the front-runner for the area. I do believe we have what it takes to be competitive in the area and possibly surprise a few teams along the way. I do not believe a playoff berth is completely out of reach. We will continue to work hard and try to make our first playoff appearance.”