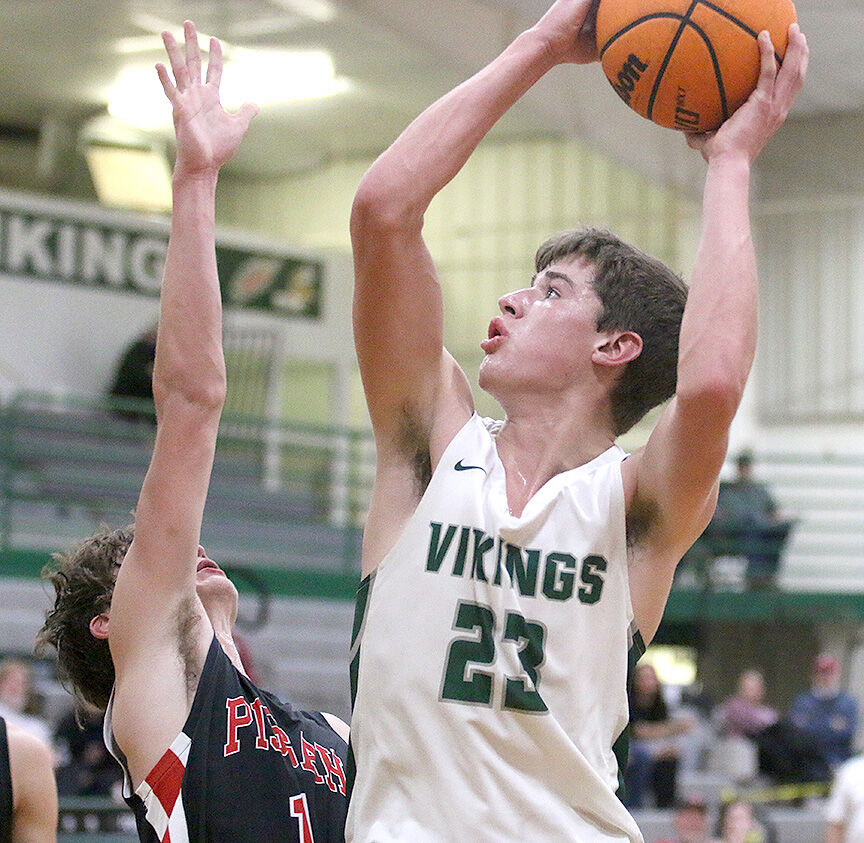 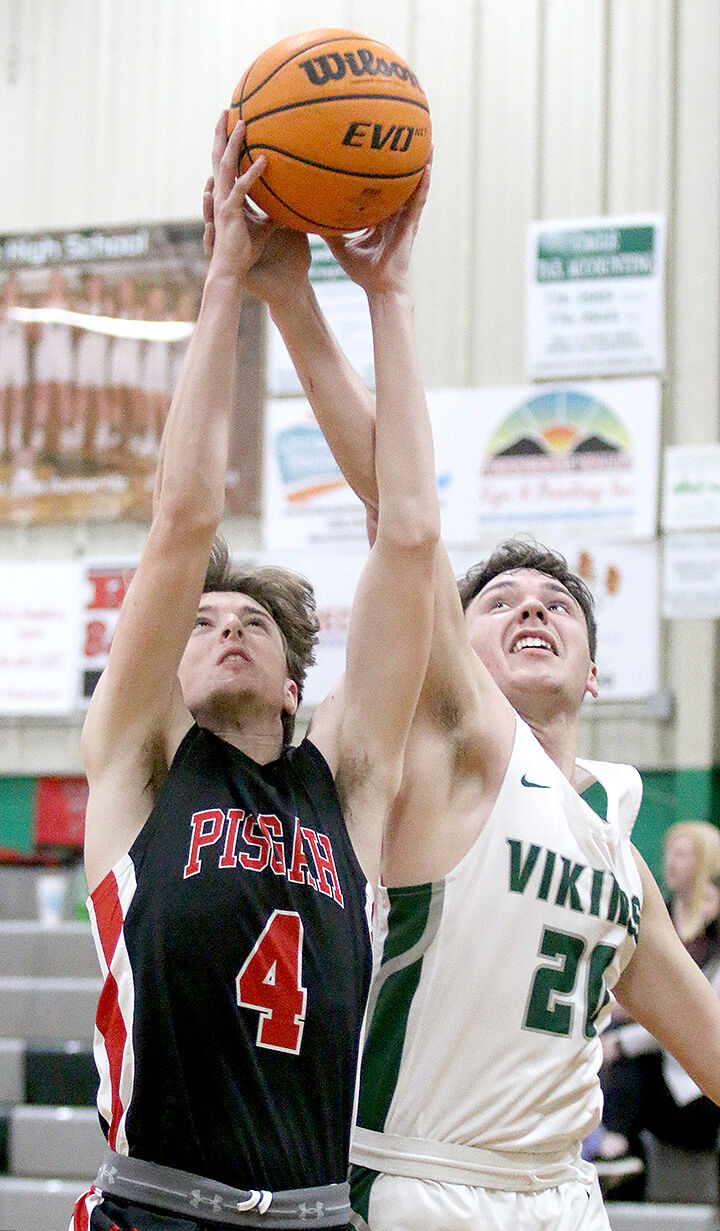 A strong start and a big finish landed Skyline a win over an in-county foe.

The Class 1A No. 2-ranked Vikings built an early double-digit lead and fended off Pisgah’s second-half charge with a late scoring run to defeat the Eagles 69-58 Tuesday night at Skyline High School.

The win was Skyline’s 26th consecutive win on its home court.

“It’s a good county win,” said Skyline coach T.J. Perry. “We didn’t shoot good, didn’t make free throws. But the effort is there. We’re playing hard. Just stretches in the game, inexperience shows. We didn’t get rattled (when it got close).”

Pisgah (3-6), which never led, shot for the lead after cutting Skyline’s lead to one point on two occasions in the fourth quarter. Skyline led 52-49 with 4:18 remaining before going on an 13-0 run that including eight points from Weston Avans.

Jaylon Clements scored a game-high 20 points and Weston Avans netted 18 for Skyline, which also got 13 from Logan Evans, nine from Chase Bickers and seven from Dylan Knight.