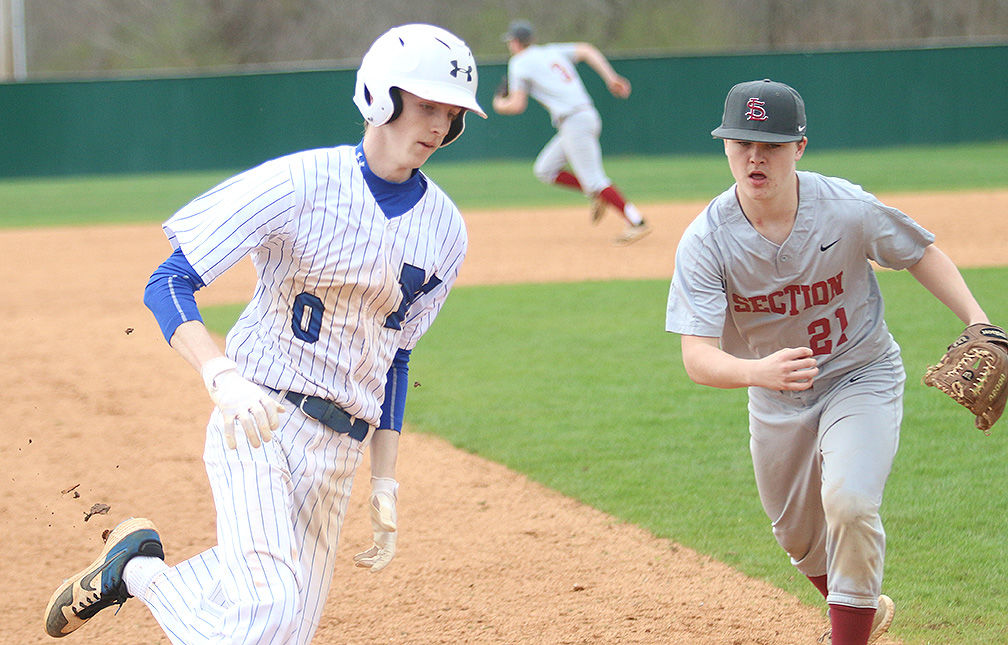 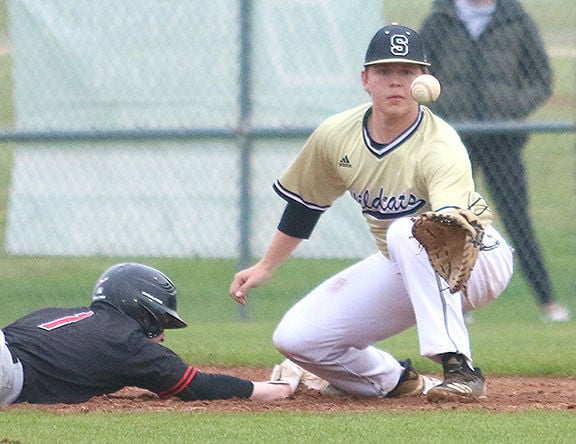 Jess Smith got a taste of the Scottsboro-Fort Payne baseball rivalry as a player at FPHS.

When he finally gets a taste of it from a coaching  standpoint as the head coach at Scottsboro next season, there will be more than just rivalry bragging rights at stake.

The AHSAA released its spring sports alignments on May 7, and rivals Scottsboro and Fort Payne will be area foes in Class 6A Area 15 during the 2021 and 2022 high school baseball seasons.

“That’s going to be different, first time back (at Fort Payne) as a coach where I played and I’ll be in a Scottsboro uniform,” said Smith, whose assistant coach Kyle Crabtree is also a former Fort Payne player.

Scottsboro and Fort Payne will be joined by Arab in a three-team area.

“You control your own destiny, but you don’t have a lot of time to do it,” Smith said. “You can’t afford to have a bad series (in area play). Our (non-area) games leading up to that are critical in getting us ready for the area.”

Scottsboro and Arab are both making the move up from Class 5A after having been area rivals in 5A Area 15 the past two seasons.

“I know Arab’s been a really good team for several years, and Fort Payne has been playing 6A competition for several years now,” Smith said. “That’s something we’ve got to transition to. We’ve loaded the (2021) schedule with 6A and 7A teams to get us ready for area play and to hopefully make a deep run in the 6A playoffs.”

Class 4A Area 14 — North Jackson and DAR remain in Area 14, but the longtime area foes have some new opponents.

Joining the Chiefs and Patriots are Madison County and New Hope as the area goes from a three-team to a four-team area. Randolph, part of the area the past two seasons, is now part of Class 4A Area 13.

“It’ll be different having a four-team area instead a three-team one, but I like it,” said North Jackson head coach Cole Porter. “It puts more meaningful games on the schedule. One positive is that if you mess up a game early (in area play), you’ve still got a chance to go out and win your area. In a three-team area, if you drop a game, you’re back’s against the wall.”

Madison County is dropping down from Class 5A while New Hope is moving up from 3A.

“Madison County is usually talented, typically has a good team,” Porter said. “New Hope, they were a young team this year, but they’ve got a new coach, he’s good, and he’ll have them on the come up. It should be a competitive area.”

Class 2A Area 15 — North Sand Mountain, Section and Ider remain in Class 2A Area 15 while Pisgah joins the league after dropping down from 3A. The Eagles replace Fyffe, which moved up to Class 3A.

“I’m happy we get to add Pisgah back to our area play,” Pope said. “I’m from Section, and that’s always been my favorite rivalry. That game is just always going to mean a little more.”

Pisgah coach Michael Bryant said the Eagles are excited about joining the area with their rivals.

“I can remember playing these three teams back in the 80s. They were always good games, hard fought games,” Bryant said. “Not only were they competitive, there was always great sportsmanship shown and I look forward to continuing them this coming season.”

Woodville coach Jonathan Parsons was surprised to see how the new area looked, expecting it to mirror the basketball area that has Woodville competing with Skyline, Valley Head, Gaylesville and Cedar Bluff.

“I was shocked,” Parsons said. “We had just assumed Cedar Bluff would be back in our area. We actually had already prepared the area schedule. So losing Gaylesville and not gaining Cedar Bluff was a bit of a surprise. Oakwood was an unexpected add. I’m excited for our new area.”