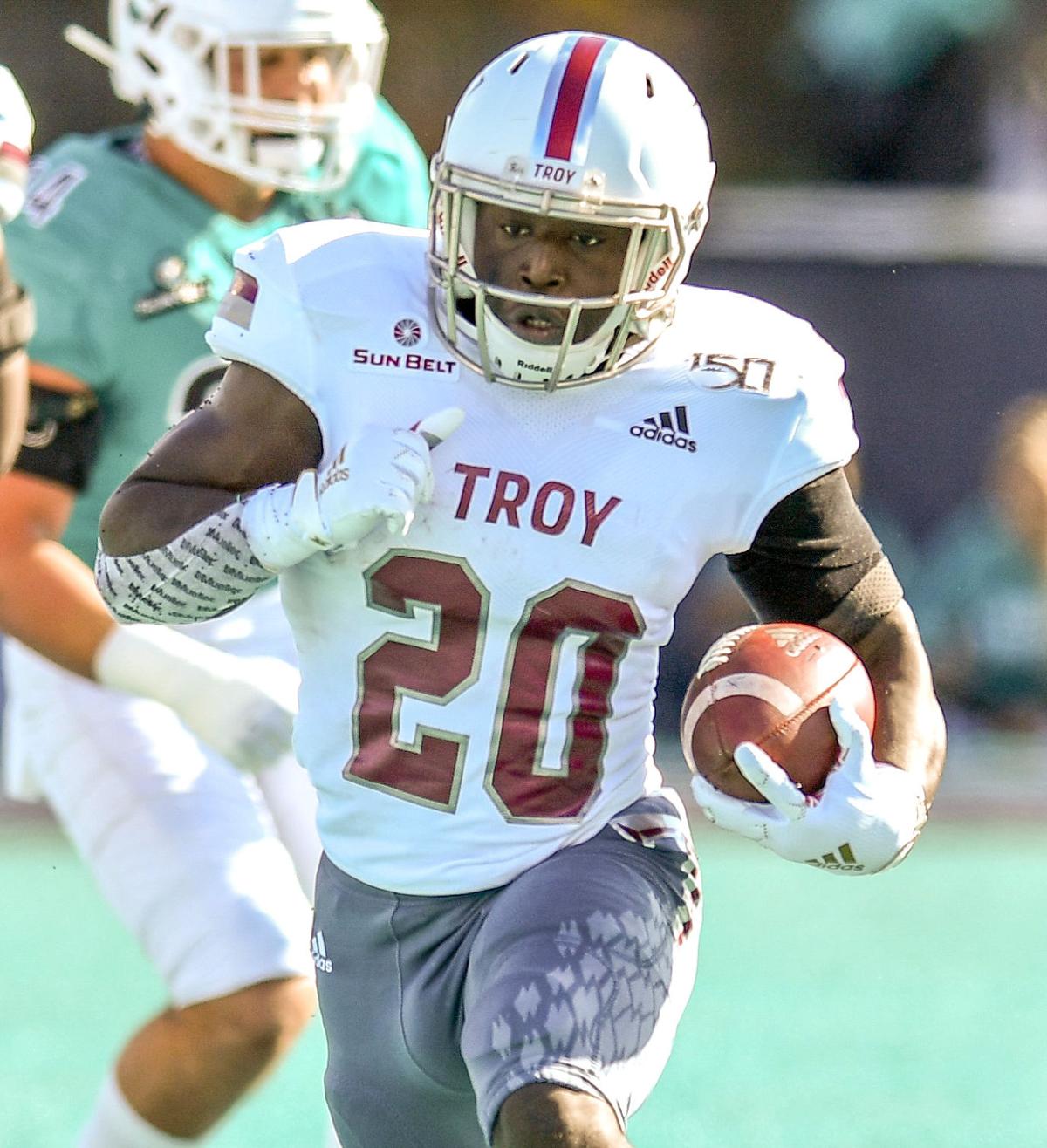 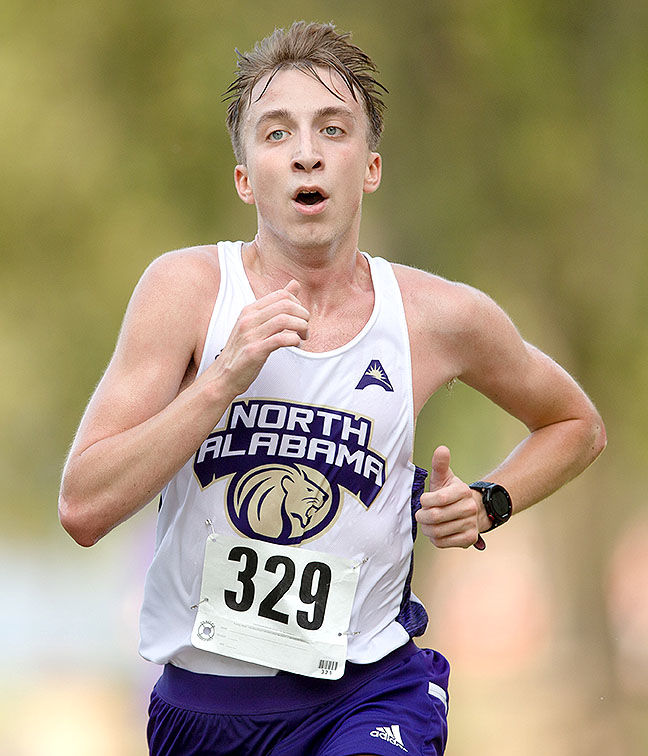 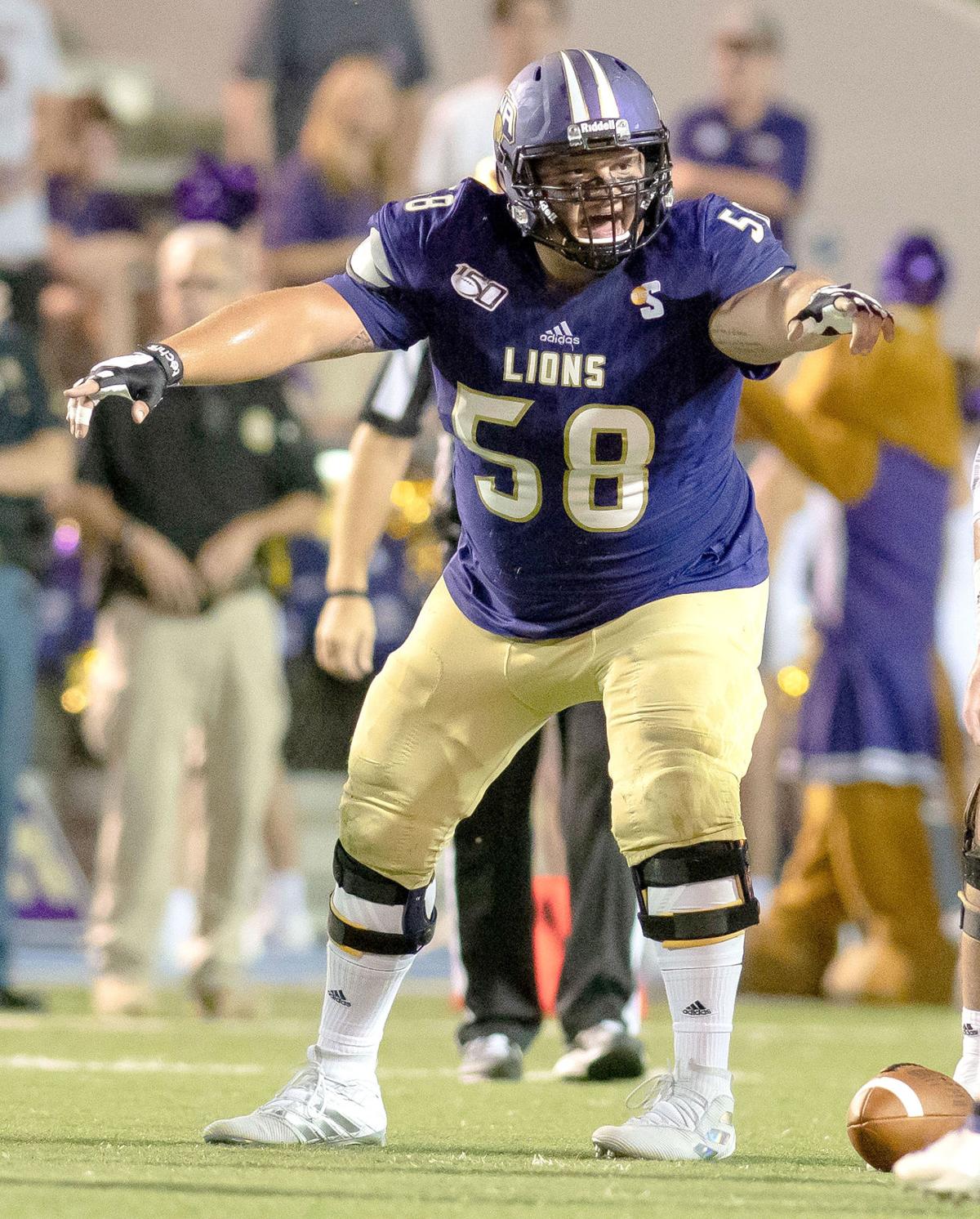 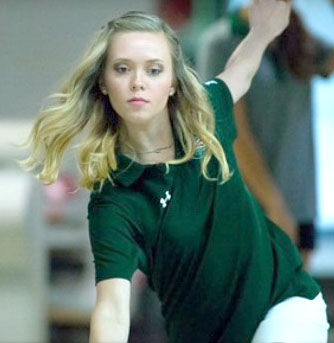 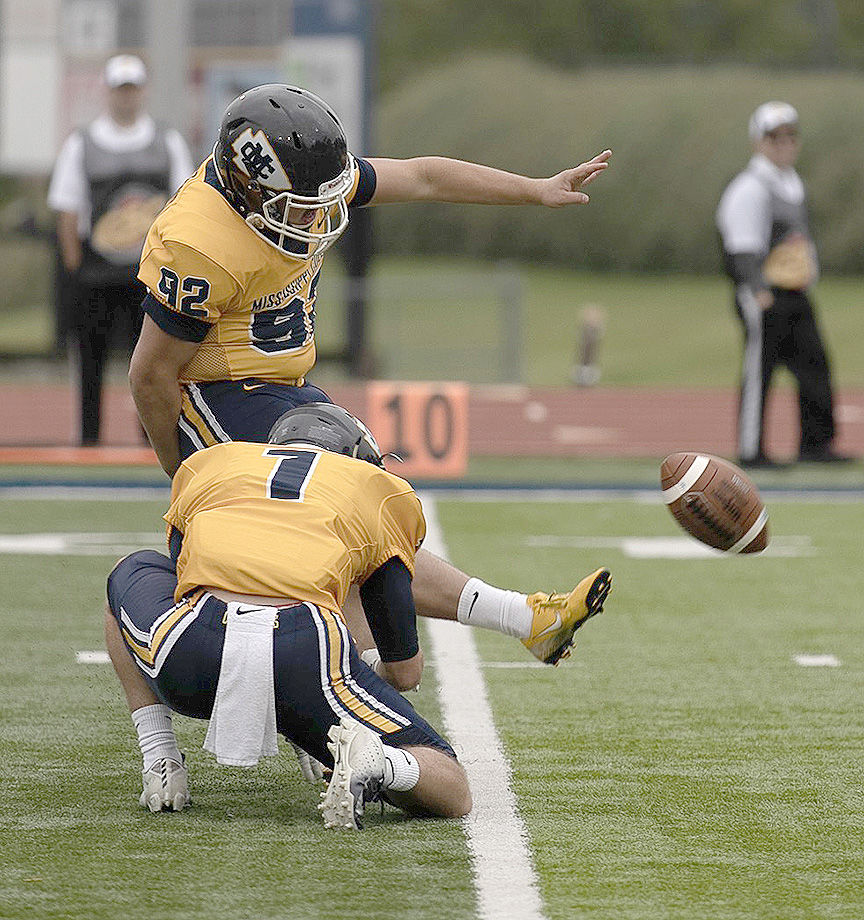 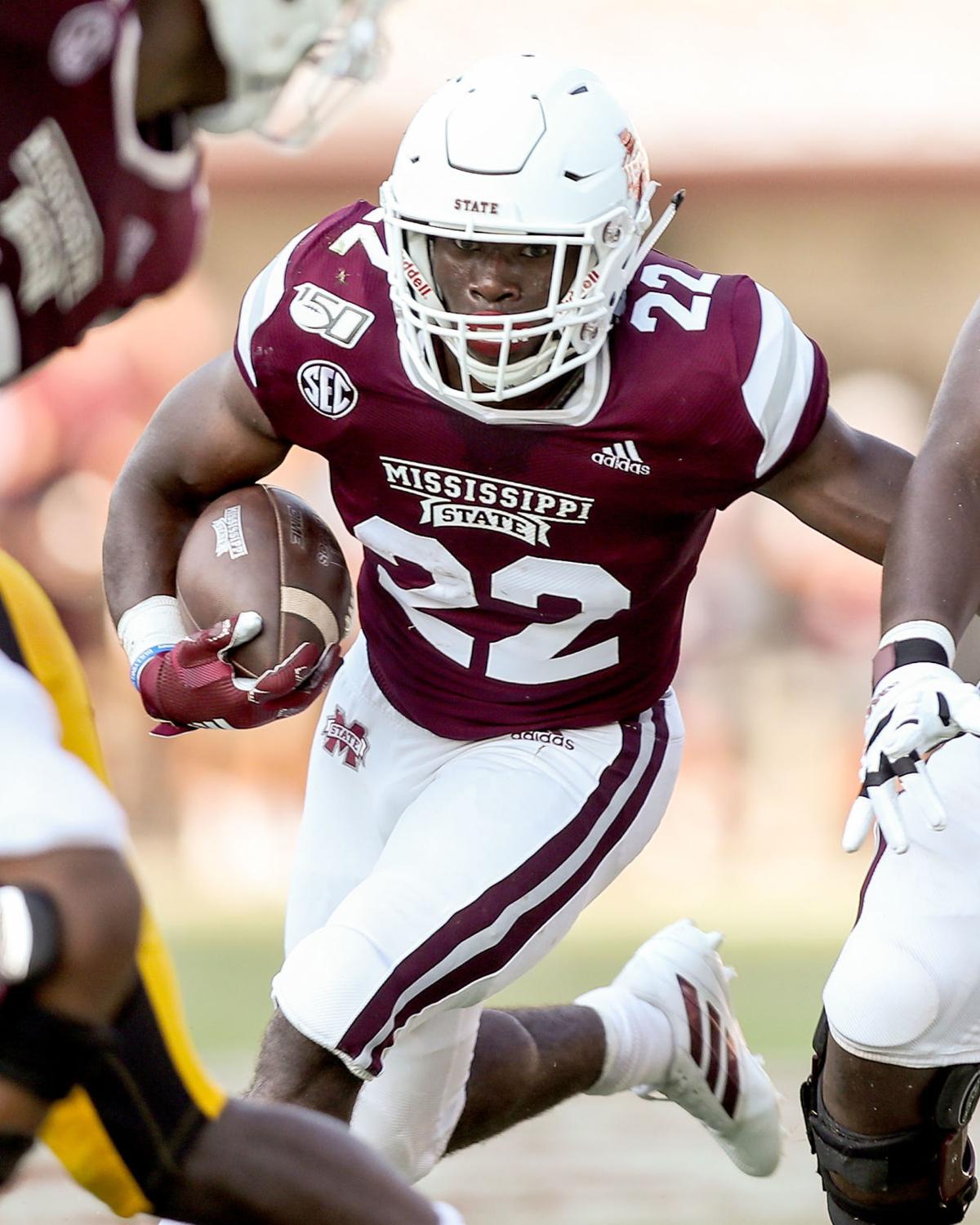 Jackson County had a number of athletes who competed in bowling, cross country and football at the collegiate level last fall.

Here is a summary of how each of the those athletes fared at the collegiate level:

Sierra Lewis, UAB (Scottsboro) — The senior helped the Blazers enjoy a solid fall season. Lewis was UAB’s leadoff bowler in Baker Challenge matches, bowling the first and sixth frames of those matches. Her season average was 198.

Devin Berry, UNA (Scottsboro) — The sophomore finished 53rd, seventh best on the team, in the Atlantic Sun Conference Championships, finishing the 8K race in a time of 27:03.58. He finished 40th (28:00.0) while helping the Lions win the UNA Cross Country Invitational.

DK Billingsley, Troy (Scottsboro) — The redshirt sophomore ran for a team-leading 901 yards and 10 touchdowns on 155 carries while also catching 25 passes for 211 yards. He had four 100-yard plus rushing performances, including a 163-yard, two-touchdown performance against Georgia Southern.

Ethan Edmondson, Southern Miss (Scottsboro) — The sophomore recorded seven tackles, including two against Alabama on Sept. 22, while playing in 12 games. He announced in February that he was transferring.

Trey Harris, West Hills Community College-Coalinga, California (North Jackson) — The freshman defensive back recorded 39 tackles, including two quarterback sacks, two interceptions and one fumble recovery for the Falcons this past season on the way to earning All-Valley League first-team honors. In December, Harris announced he will play the 2020 season at Iowa Central Community College.

Bailey McGaha-Potter, Mississippi College (Scottsboro) — The redshirt sophomore kicker made both of his field-goal attempts and 9-of-11 extra-point attempts while playing in four games for the Choctaws.

Mitchell McKenzie, University of the Cumberlands (Woodville) — The freshman redshirted during the 2019 season.

Hatton Metz, Birmingham-Southern (Scottsboro) — The freshman redshirted during the 2019 season.

Kenneth Webb, Concordia University-Michigan  (Scottsboro) — The freshman punted 49 times for a 37.1 yard per punt average, which ranked him 36th best in the NAIA. Webb’s longest punt was 66 yards.

Lee Witherspoon, Mississippi State (North Jackson) — The freshman played in 11 games, rushing for 101 yards and one touchdown on 22 carries for the Bulldogs. He also had three receptions for 19 yards and one kickoff return for 15 yards.