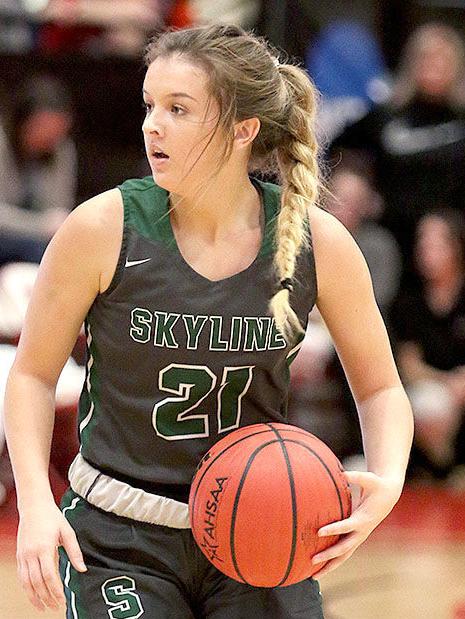 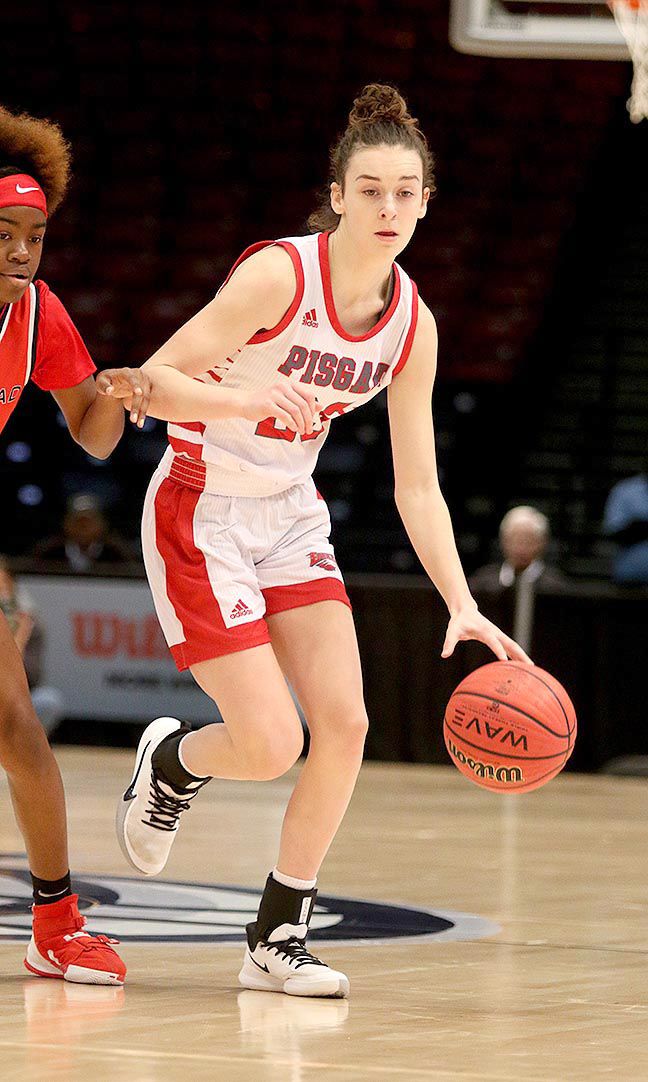 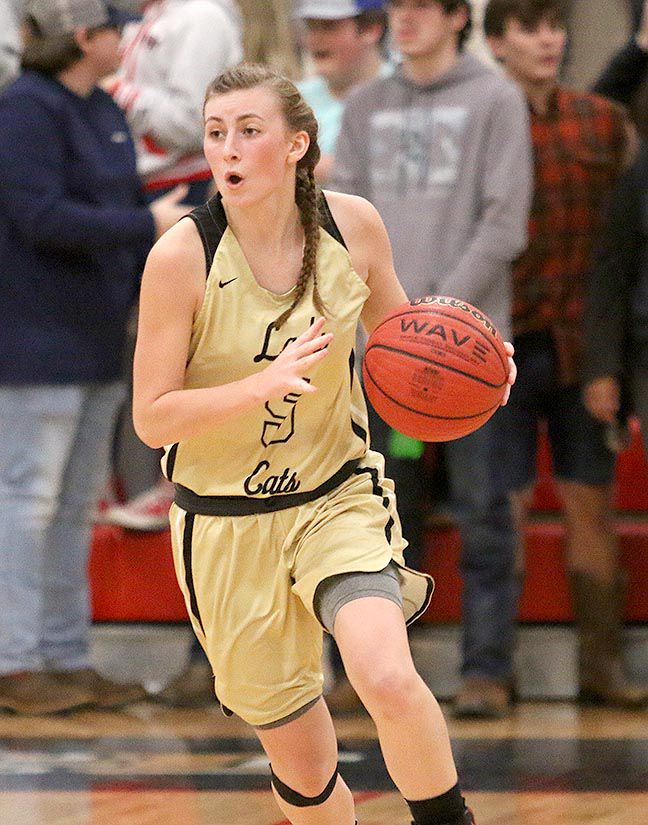 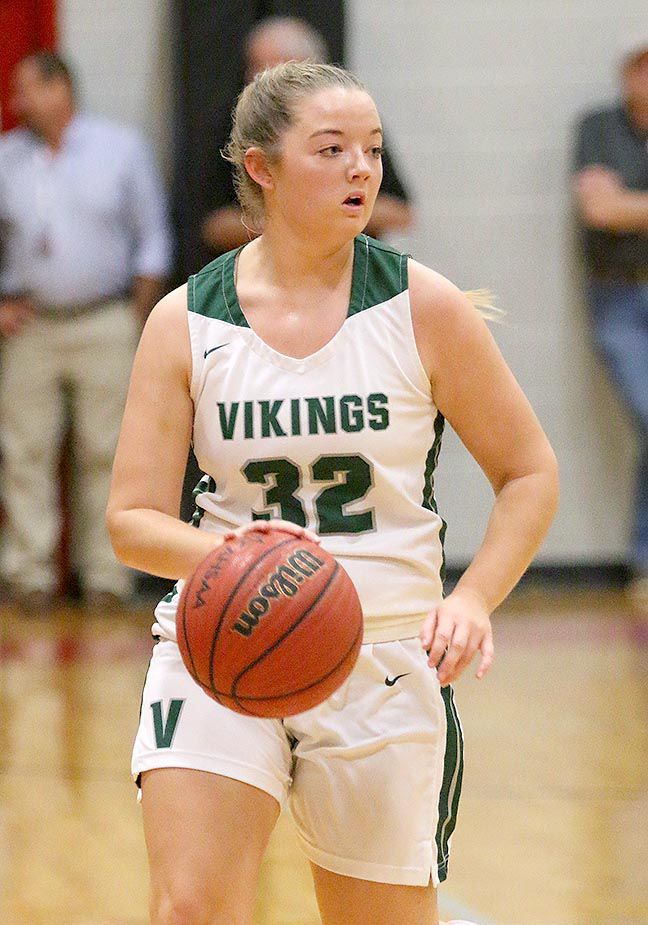 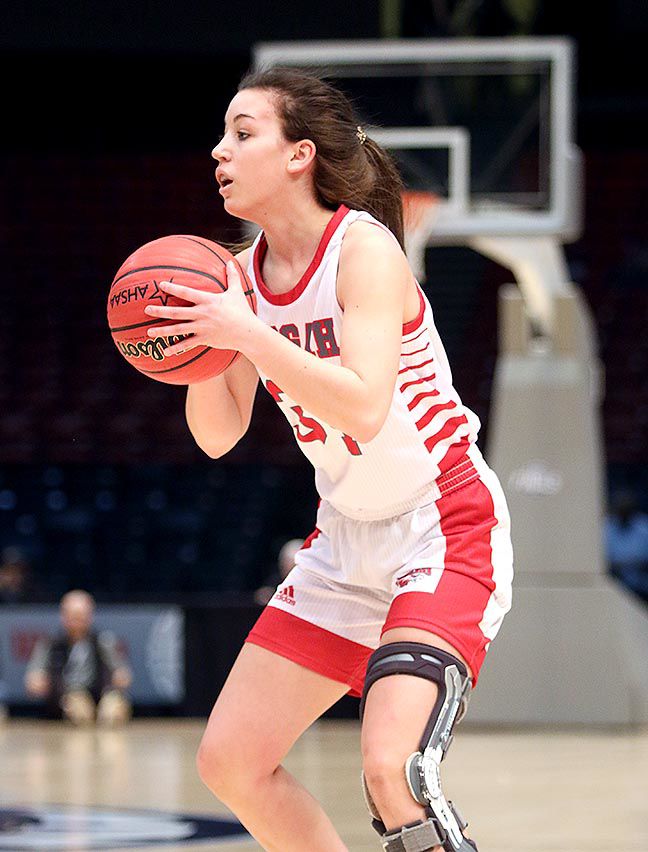 Five high school girls basketball players from Jackson County have been recognized for their performances during the 2019-20 season by AL.com.

Heard averaged 18.8 points, 8.0 rebounds, 2.1 assists, 3.5 steals and 1.6 blocked shots per game while helping Pisgah post a 31-3 record on the way to winning its third consecutive Class 3A state championship. The two-time all-state player was named the Alabama Sports Writers Association Class 3A Player of the Year. She received a scholarship offer from Jacksonville State last week.

Usrey, a finalist for Class 1A Player of the Year, averaged 19 points and 5.9 rebounds this past season as the Vikings went 27-4 and reached the Class 1A Northeast Regional Tournament. The Shorter commit and Skyline all-time leading scorer (2,385 points) was a two-time Class 1A first-team all-state selection.

Stucky averaged 15 points, 4.0 assists and 5.1 rebounds per game for Skyline. She was an All-Class 1A Northeast Regional selection.

Womack, a Gadsden State commit, averaged 13.8 points, 7.0 rebounds, 1.5 assists and 2.6 steals per game. Womack was the Class 3A state tournament MVP, a Class 3A All-Northeast Regional pick and was a third-team all-state selection.