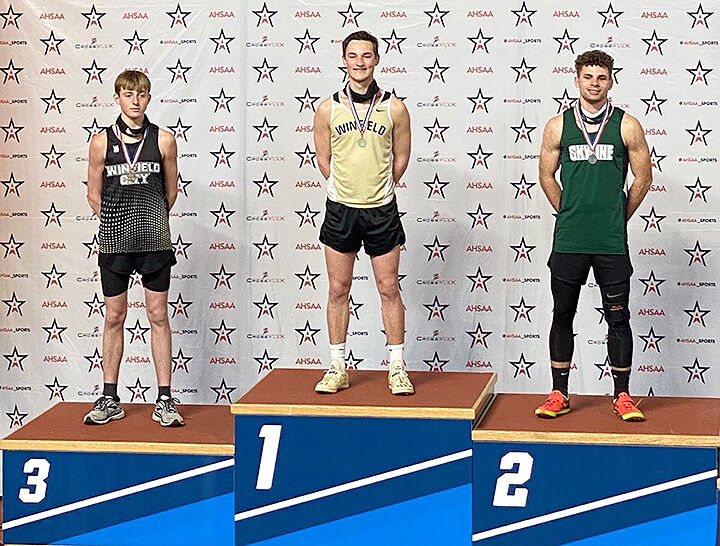 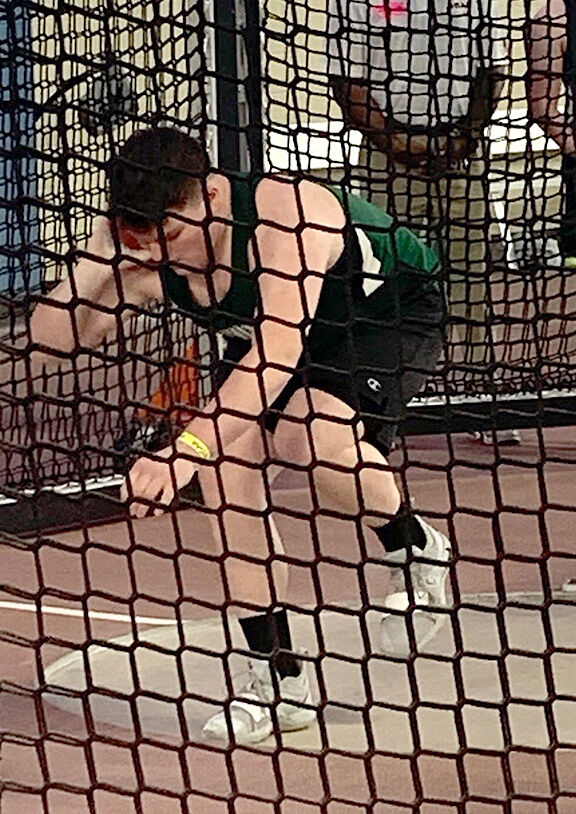 A Skyline High School senior athlete collected two medals and had four top-five finishes in all during the 2021 AHSAA Indoor Track and Field Championships.

Skyline’s Jamison Rowell won medals with top-three finishes in the triple jump and the 60-meter hurdles during the Class 1A-3A Boys state meet Friday morning at the Birmingham Crossplex.

Rowell took the silver medal after finishing as the state runner-up in the 1A-3A Boys triple jump with a mark of 41 feet, 11.50 inches. He also took third in the 60 hurdles with a time of 9.98 seconds despite it just being only the second time he has run the event.

Meanwhile, Aaron Peacock turned in a top-five state finish in the 1A-3A Boys shot put. Peacock, who just began competing in the shot put this season, finished fifth with a personal-best mark of 40 feet, 2.25 inches.

“I was very pleased with that throw,” Saint said. “He is working even harder now as we head into outdoor to improve that even further.”

Rowell’s and Peacock’s efforts were enough to give Skyline a sixth-place finish in the team standings. Skyline closed with 28 team points, one point better than Piedmont and Trinity Presbyterian of Montgomery, who tied for seventh. Winfield won the Class 1A-3A Boys state title

“I was extremely proud of both of my athletes and their performances,” Saint said. “This strong showing at state has my entire team fired up and looking forward to the outdoor track season. I expect to see great things out of all of them in the upcoming season.”