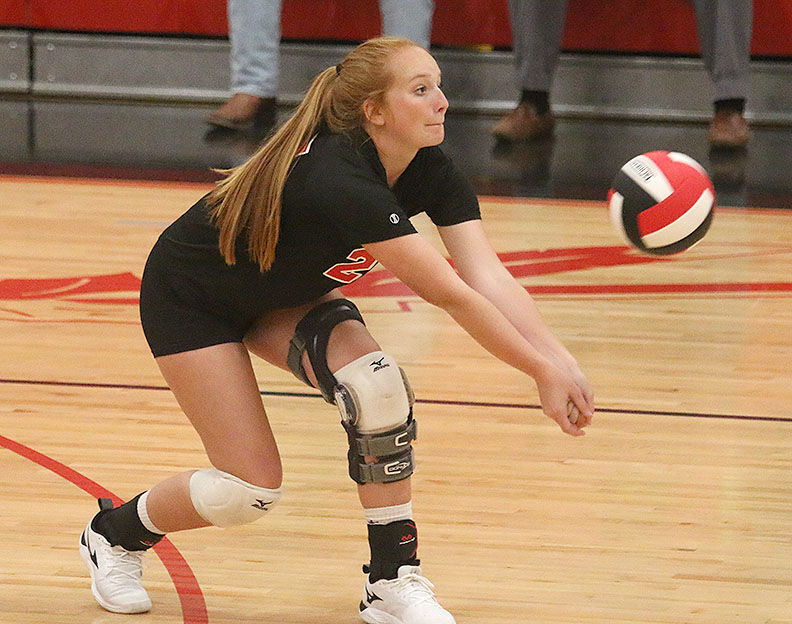 Senior Karlee Holcomb is one of three returning starers for Pisgah, which is coming off winning its first area regular-season and area tournament championships  last season. 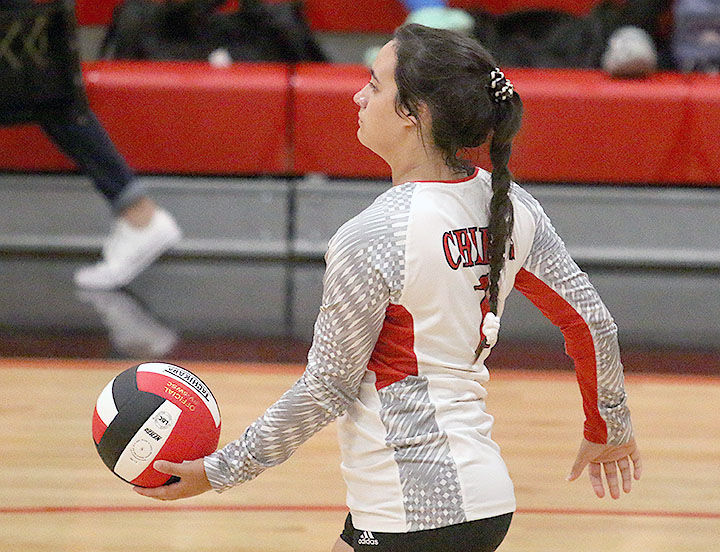 Peyton Hill is one of North Jackson's returning starters this season.

Senior Karlee Holcomb is one of three returning starers for Pisgah, which is coming off winning its first area regular-season and area tournament championships  last season.

Peyton Hill is one of North Jackson's returning starters this season.

Here are team previews for the teams in the Sentinel’s coverage:

› Team notes: Scottsboro finished as the area runner-up last season and advanced to the North Super Regional for the first time since 2007…The Wildcats lost five seniors from last year’s team and have four returning varsity players...Ashley Smart returns for her third season as Scottsboro head coach.

› Quoting coach: “We have several new faces. I expect this year’s team to do great things. Overall, we are strong and we will compete. We have great leaders and girls give everything they have every day.”

› Area outlook: “The teams in our area are good. Most of all their players play club volleyball.”

› Quoting coach : “We have some athletic players on our team this year with a lot of talent, we just need to get more experience and create some team chemistry. Compete, maximize our play on the court to be the best team we can, and have fun. I also have two awesome assistant coaches Candice Hicks and Jasmine Higdon who put a lot of time into the volleyball program and have done a really great job, I couldn’t do it without them.”

› Area outlook: “Very competitive area. Pisgah and Ider have successful volleyball programs. Keys to success (for NSM is ) if we can reach our team’s potential, we can be pretty good. I’m looking forward to seeing our team progress throughout the season.”

› Team notes: Pisgah is coming off a program best 18-win season (18-14) win which it won its first regular-season area and area tournament championships, taking both 2A Area 15 crowns. The Eagles advanced to the North Regional for the third time in program history and won their first regional game before falling 3-1 to Spring Garden in the quarterfinals...Pisgah lost three seniors from last year’s team and returns only three starters (Molly Heard, Karlee Holcomb and Madeline Flammia) from a year ago. The Eagles are the six-time reigning Jackson County Tournament champions…Heard is in her second season of her second tenure at Pisgah coach. She previously coached Pisgah from 2013-15 and led the program to its first Super Regional appearance in 2015.

› Quoting coach: “We graduated some key players and will have to be looking for others to step up. The returning senior starters have played varsity for four years. Their leadership should help the younger players with their roles and what our team needs.”

› Area outlook: “We have  a strong area. Ider always has a solid team that is very competitive and their coach has coached for several years. NSM has a new coach, and I know he is competitive and will use his competitiveness to drive his team. To succeed in area, we will have to do the little things like serve well, score on (opponents’) errors or mishaps and simply not make mistakes.”

› Quoting coach: “With many new players on the varsity team out goal is to get better everyday and play our best Volleyball at the end of the season.”

› Area outlook: “Our area has possibly two of the top-five teams in (Class) 1A with Decatur Heritage and Lindsey Lane.”