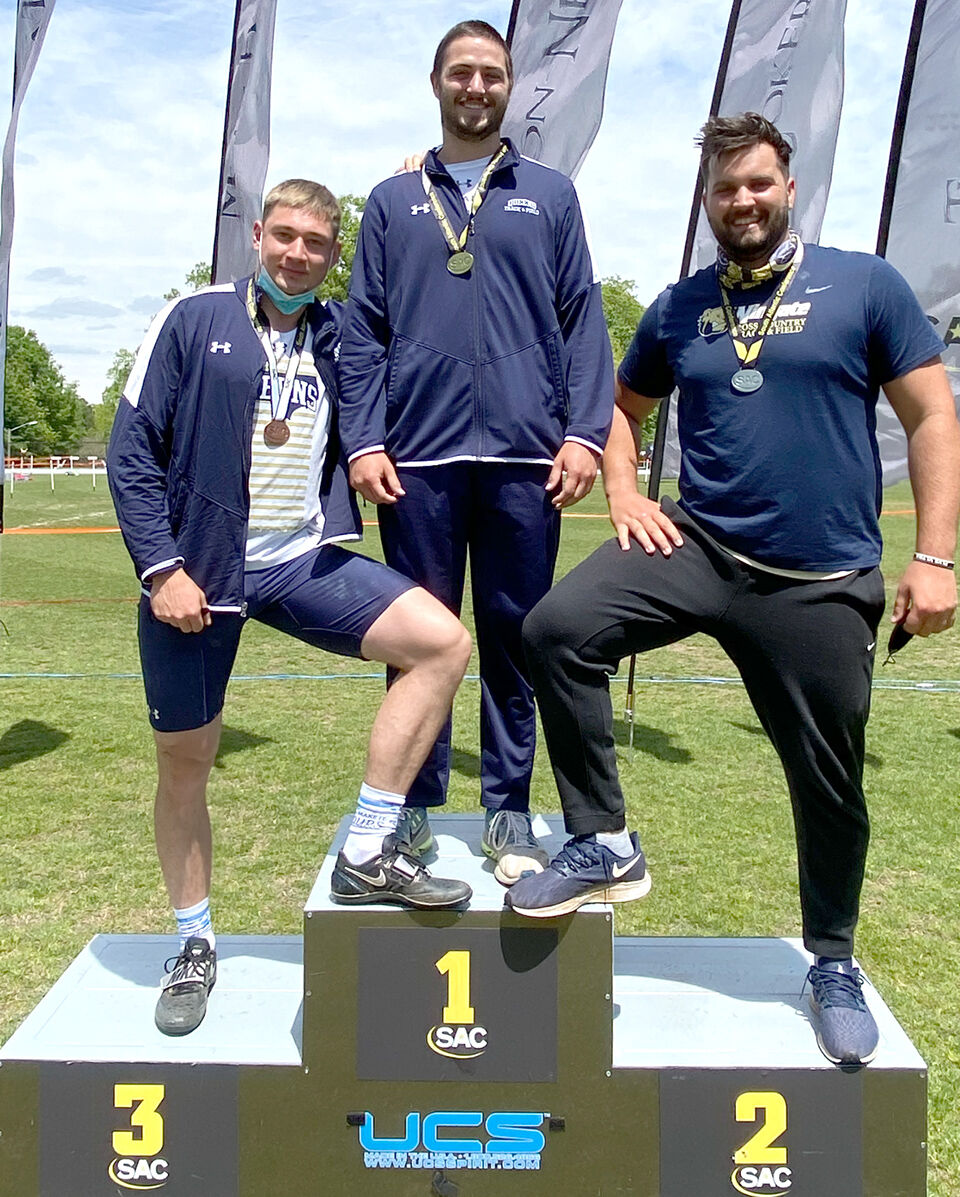 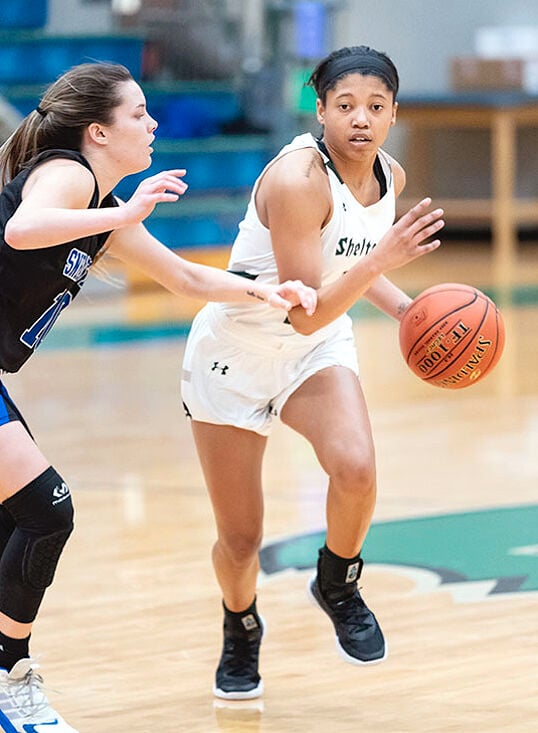 A Scottsboro High School graduate is the South Atlantic Conference champion in the hammer throw.

Wright, a 2017 Scottsboro alum and former SHS track and field and football standout, won the conference title with a school-record mark of 51.34 meters (168 feet, 4 inches). It was the second time this season Wright set the school record in that event.

Wright also set a personal record in the discus with a mark of 43.60 meters (143-1) while posting a fifth-place finish.

The left-hander recorded seven strikeouts while retiring all 18 batters she faced during the Lions’ mercy-rule shortened 8-0 win.

Thompson was 13-0 in the pitching circle entering play on Thursday. She had appeared in 24 games (13 starts) while posting a 2.54 ERA and 105 strikeouts — third most in the Alabama Community College Conference — in 88 1/3 innings pitched. Batters are hitting just .187 against Thompson, helping Wallace State post a 46-3 record and a 23-1 record in ACCC play entering play on Thursday.

The Bucs advanced to the quarterfinal round of the 16-team tournament, finishing 21-5 after falling to Trinity Valley Community College 70-62. Sexton, a starting point guard, totaled eight points, three assists and two steals for Shelton State in the setback. Sexton had five points, two assists and two steals during the Bucs’ 88-54 win over Wasbash College in the opening round.

Shelton State reached the national tournament thanks to winning the ACCC championship with a 69-58 win over Chattahoochee Valley. Sexton had two points and three assists in the conference-title game win.

Sexton averaged 4.2 points, 3.6 steals and 2.0 steals per game for the Bucs this season.