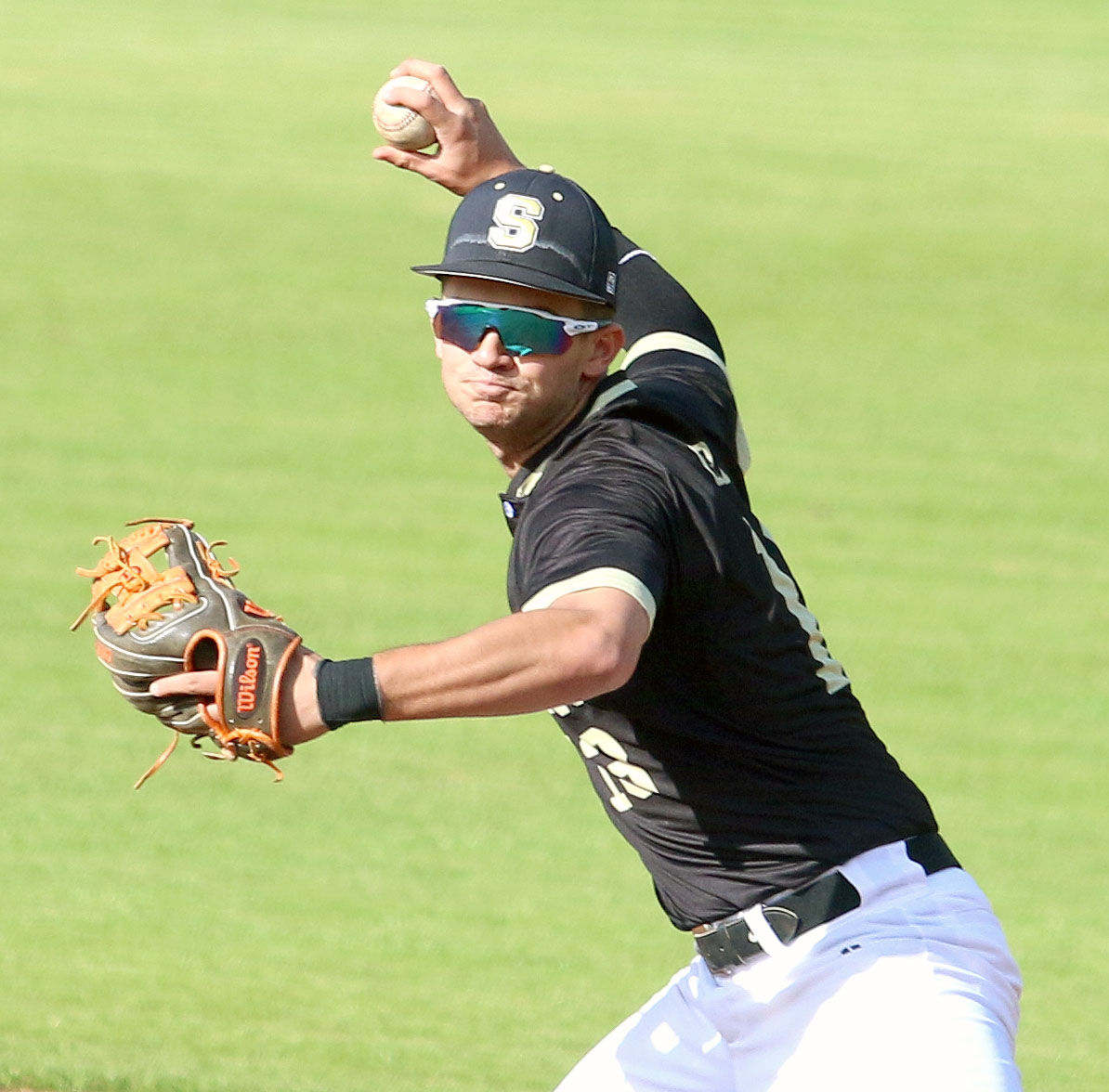 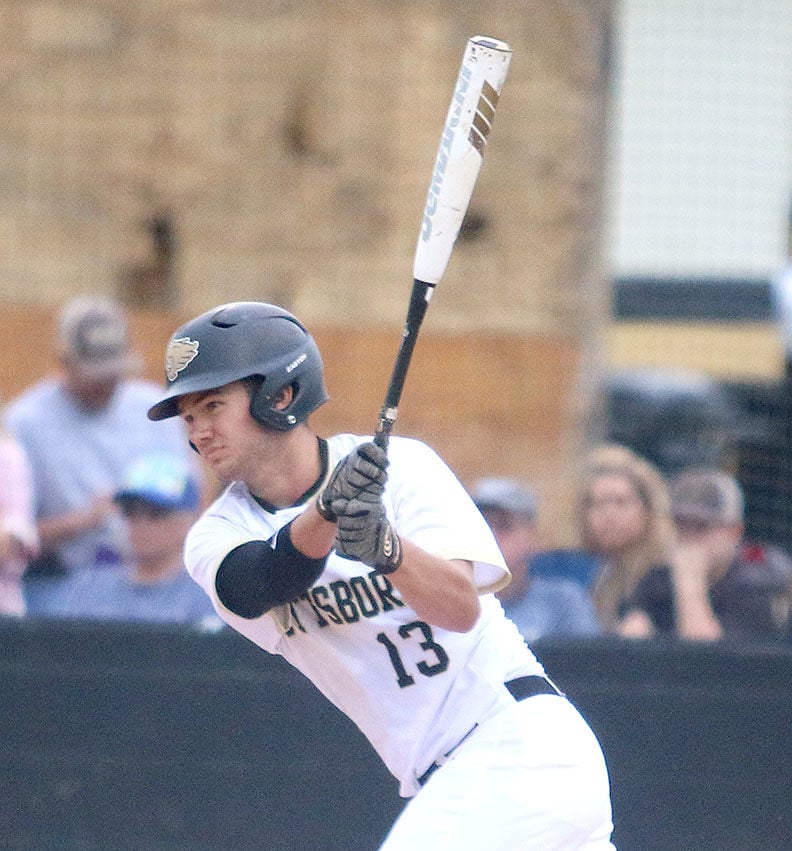 Peyton Grant was a three-year starter for the Scottsboro baseball team. He will continue his playing career next season at Cumberland University.

Peyton Grant was a three-year starter for the Scottsboro baseball team. He will continue his playing career next season at Cumberland University.

Peyton Grant’s baseball career is going to the next level.

The 2019 Scottsboro High School graduate will continue his career at Cumberland University in Lebanon, Tennessee. Cumberland is an NAIA school that plays in the Mid-South Conference. The Phoenix finished second in the MSC Tournament last month.

“(Scottsboro) Coach (Blake) Talley talked to their coach I went up there for a visit and loved it,” Grant said. “It’s a good campus, has a home feel to it. I met the coaches; they’re really nice. They’re all former (college) players. I just really felt at home.”

Grant is the fourth Scottsboro senior to sign to play collegiately. Christian Herberholz is headed to Tennessee Tech, Reed Latimer to Montevallo and Ethan Clark to Bevil State.

Grant showed off his baseball versatility this season by moving from catcher to second base.

“We were just trying to get the most hitters we could in the lineup and it just fit best for us,” said Grant, who will play catcher at Cumberland, adding that the move wasn’t a difficult transition. “Whatever (position) you’re playing at practice you’re usually fielding grounders, so it just kind of came normal to me.”

Grant said he cherishes his time with the Scottsboro baseball program.

Scottsboro finished 17-10 this spring and won the program’s first area championship in 12 years.

“It really meant a lot to us (seniors), especially because it was Coach Talley’s first year and he really wants to get the program turned around,” Grant said. “I think we left it headed in the right direction and it’s only going to get better.”

Grant plans to major in education and coach baseball once his playing career is complete. For now, he’s looking forward to wearing the Cumberland uniform.

“I’m really excited about the chance to play (collegiately),” he said. “(Cumberland is) a really good baseball program.”