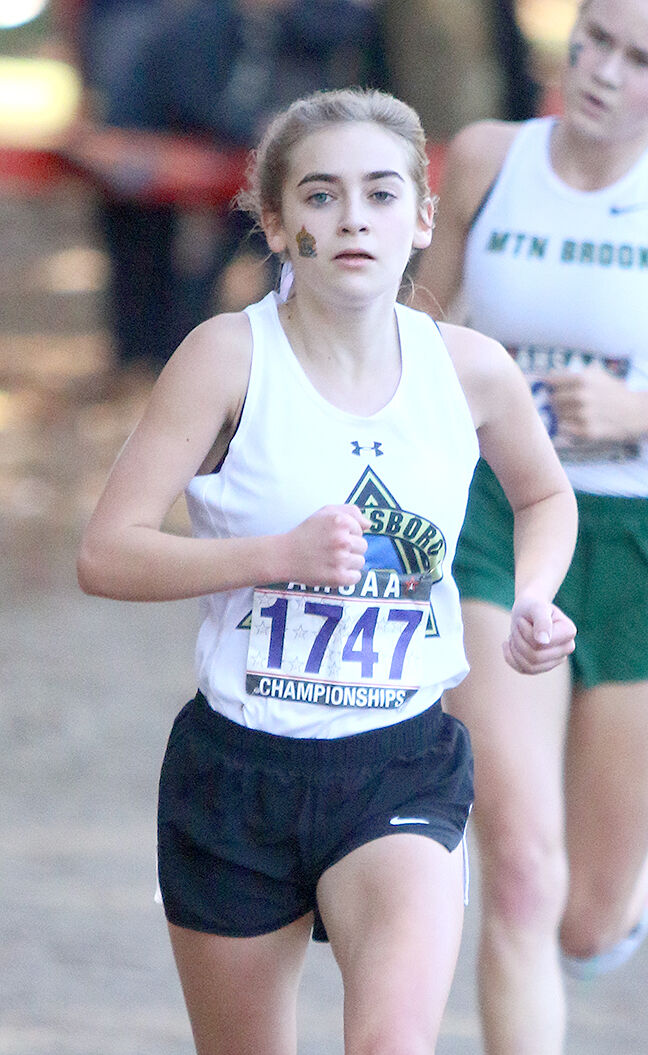 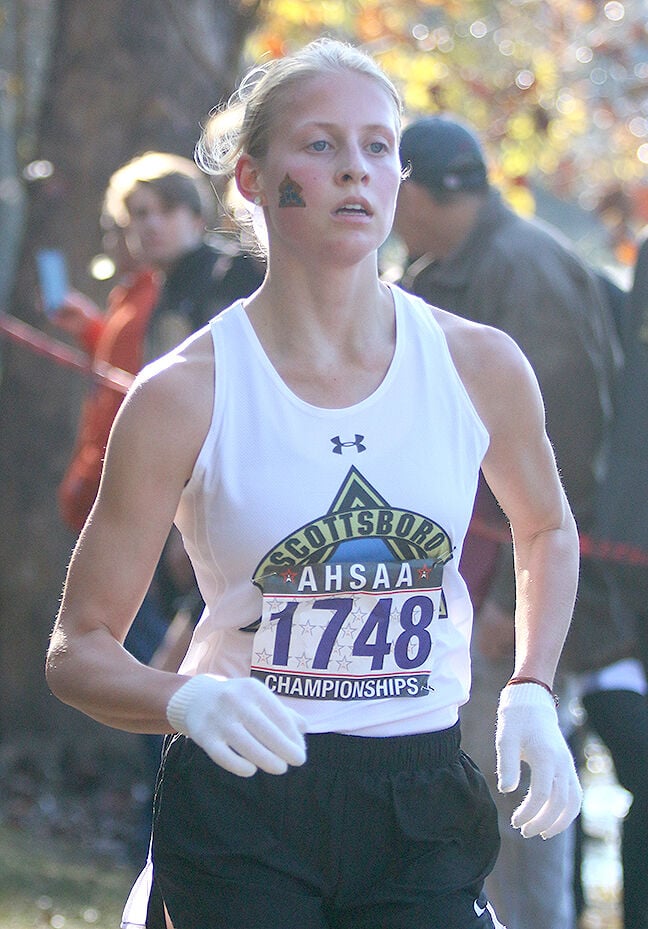 The Scottsboro varsity girls cross country team came up short in its quest to win a state championship on Saturday after finishing third in the AHSAA Cross Country Championships’ Class 6A Girls Race.

But Scottsboro head coach Luke Robinson said it wasn’t because the Wildcats did not give a championship-winning effort.

“Probably the most gusty, complete 1-to-10 race the girls have run in at least four years here (at state),” Robinson said. “I know we’ve won some (during that time span), and today we didn’t win, but as far as top to bottom, grit it out bring it, I don’t think there’s been one as good as this. I know they got third. We came with a plan to run a perfect race and let the chips fall where they may and that’s what they did. You can’t be upset about that.”

“We’ll try to get that back next year,” Robinson said.

Scottsboro closed with a team score of 131. The Wildcats had one all-state runner and had three runners finish in the Top-25.

Scottsboro improved by three spots from last season when finished sixth in the Class 6A Girls state meet.