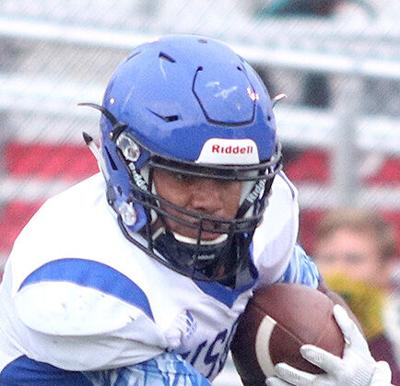 But the Bison won’t have to worry about a long bus ride factoring how they play.

NSM makes the short trip — around 13 miles according to Google Maps — to take on its Jackson-DeKalb County line rival Ider Friday at 7 p.m. at Ider’s Wayne C. Hardeman Stadium.

It’s the 48th meeting between the teams in a series that has been played every season since 1975. Ider holds a 28-19 series lead, but NSM carries a four-game winning streak over the Hornets into this year’s contest.

The Bison have won seven of the last nine games in the series.

This year’s game is the earliest in a season that the teams have ever played. NSM head coach Keith Kirby said regardless of when or where the game is played, it will be intense.

The game is also the Class 2A Region 7 opener for both teams.

Meanwhile, Ider (1-1) is looking to bounce back from a 40-0 loss at Plainview last Thursday.

The Hornets opened the season with a 23-8 come-from-behind victory at Woodville on Aug. 21.

Quarterback Matthew Norman keys the Ider spread offense. Norman is 9-of-22 passing for 113 yards and has rushed for more than 230 yards on the season.