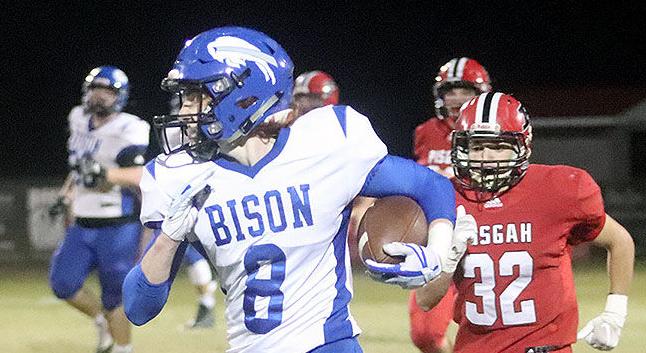 Mason Smith and North Sand Mountain travel to Fyffe to take on the Red Devils in a matchup on undefeated teams. 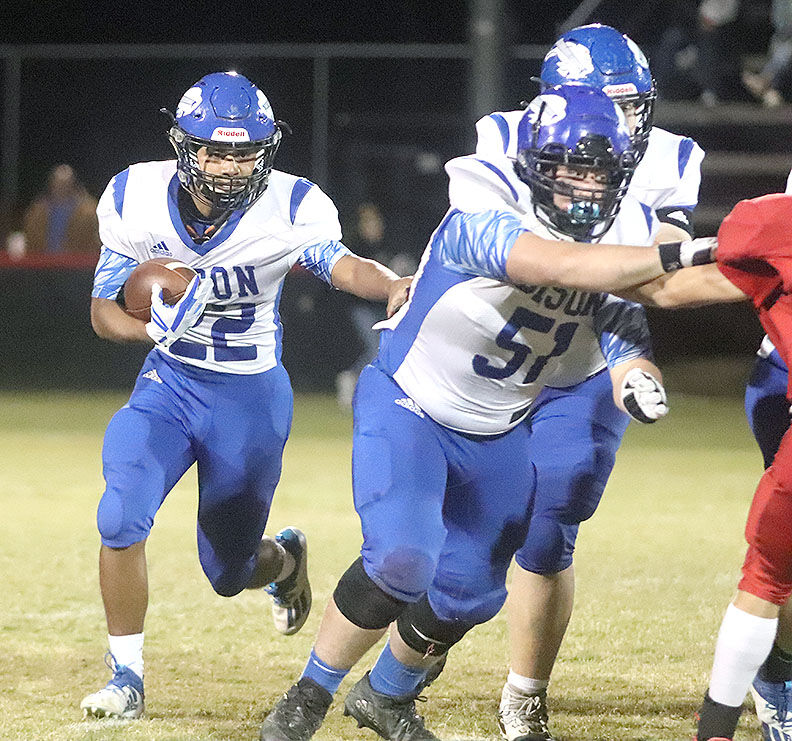 Mason Smith and North Sand Mountain travel to Fyffe to take on the Red Devils in a matchup on undefeated teams.

But one that did this season was North Sand Mountain, a team that has had an up close view of those last two Fyffe state champion teams.

NSM head coach Keith Kirby, whose team is off to the best start in school history, says playing the Red Devils will benefit his team.

“If you want to get to their level, you’ve got to see how you stack up,” Kirby said. “It will be a really good test for us to see where we are. This is going to help us.”

The Class 2A No. 7-ranked Bison step out of region play this week to take on 3A No. 1-ranked Fyffe Thursday at 7 p.m. at Paul Benefield Stadium in Fyffe. The game was originally scheduled for Friday but was moved to Thursday because of the threat of inclement weather on Friday.

Fyffe has won 36 straight games, including the last two Class 2A state championships. Since the start of the 2016 season, the Red Devils are 63-1 with three state titles and have won four state titles since the 2014 campaign. Fyffe, who is playing in Class 3A for the first time, defeated previously unbeaten Plainview 42-12 last week.

Kirby said NSM must match Fyffe’s sharp play in order to have a chance at knocking off the Red Devils.

“We’ve got to play good, sound football,” Kirby said. “We can’t make the mistakes we made against them (last year). We had a bunch of turnovers, gave them short fields and they took advantage like you know Fyffe will. We weren’t mentally ready for that game last year. We’ve got to come ready to play.”