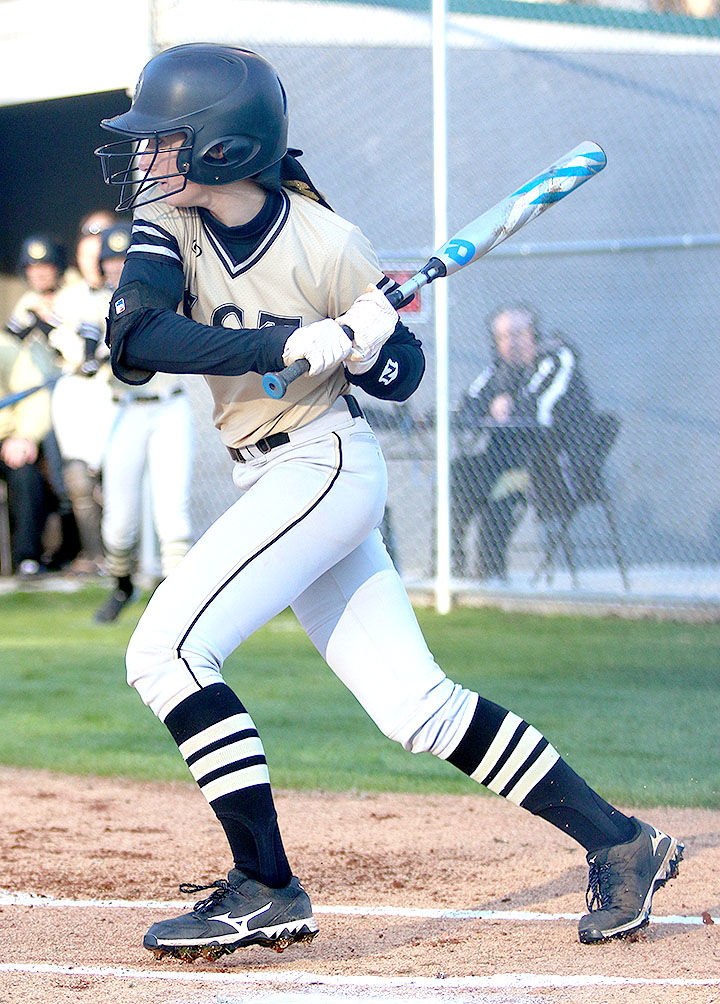 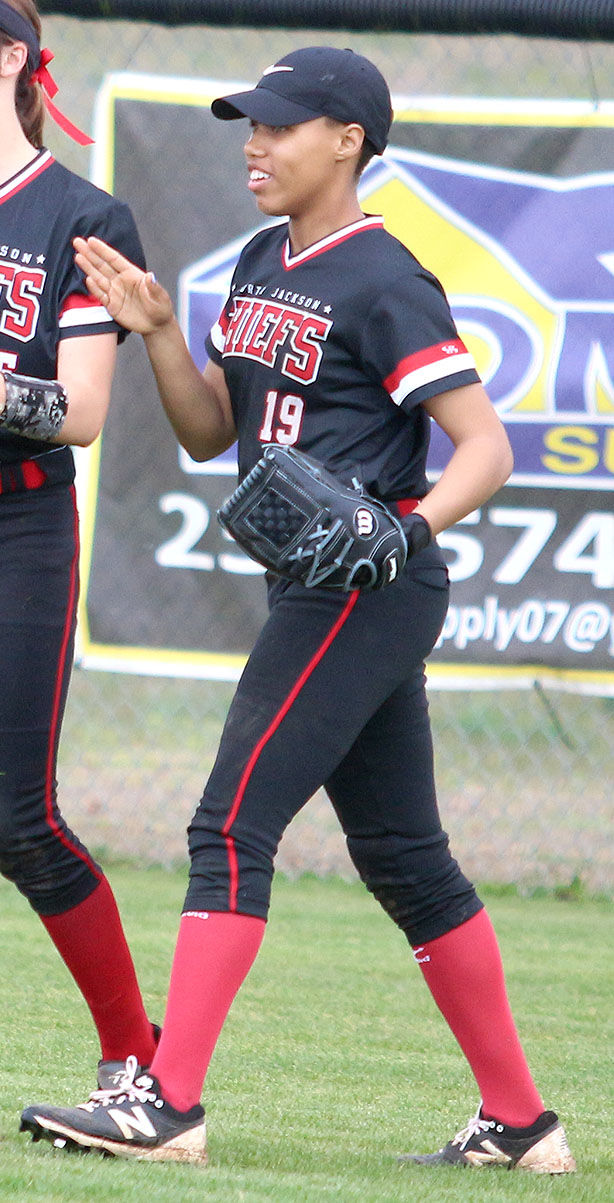 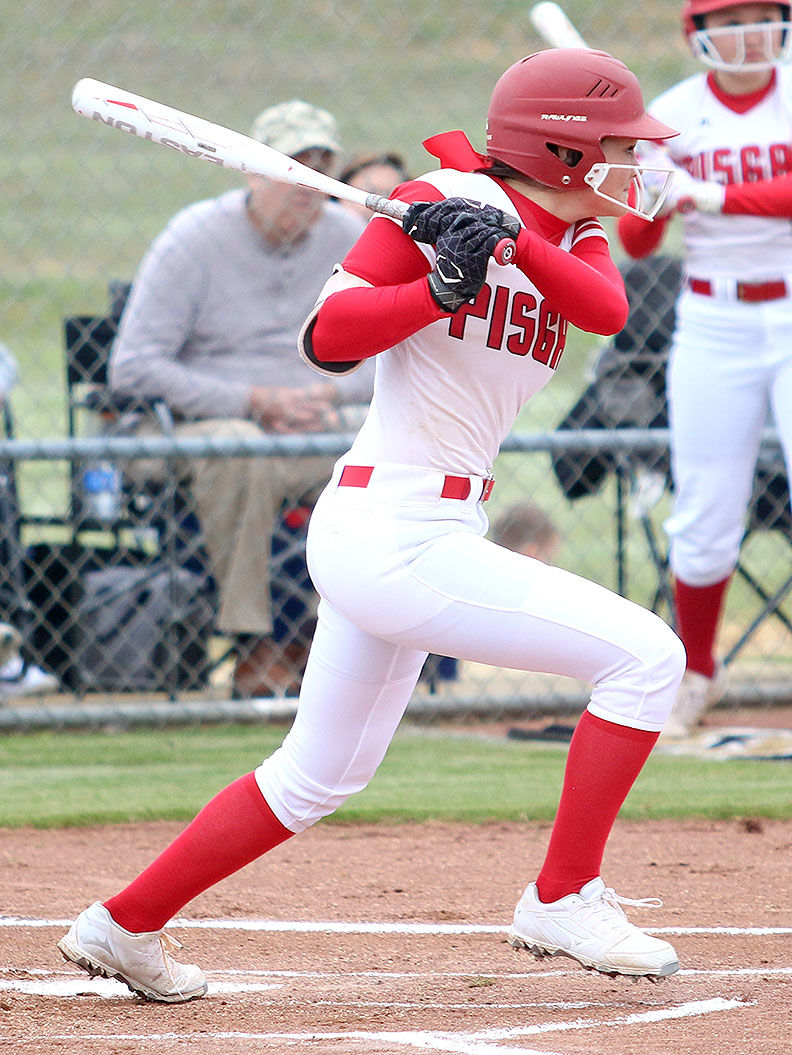 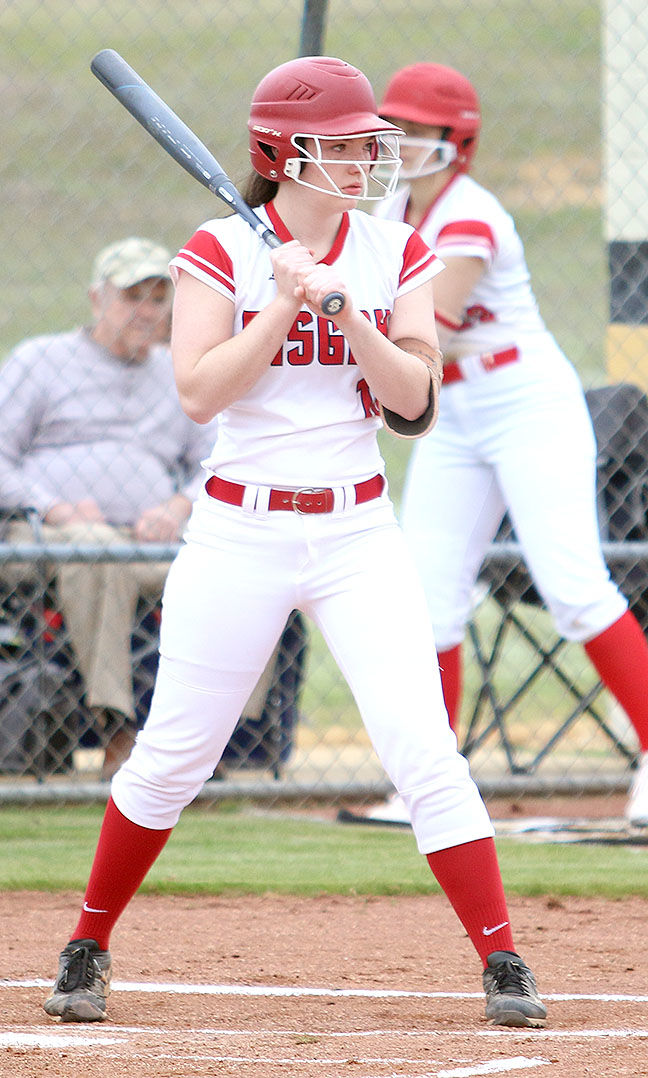 AL.com selected an All-State “Terrific 20” for each classification since the Alabama Sports Writers Association did not form all-state softball and baseball teams because the season was so shortened because of the COVID-19 (coronavirus) pandemic.Nominations were made from coaches and AL.com staff.

Scottsboro’s Lexie Bennett was selected to the Class 5A “Terrific 20”, while North Jackson’s Ja’Khia Hutchins was selected in 4A and Pisgah’s Kennedy Barron and Lila Kate Wheeler were picked in 3A.

Hutchins, the Chiefs’ leadoff hitter, batted .576 (19-for-33) over 11 games with two doubles, one triple, three home runs, nine RBIs and nine runs scored. She had an on-base percentage of .622 and a .970 slugging percentage.