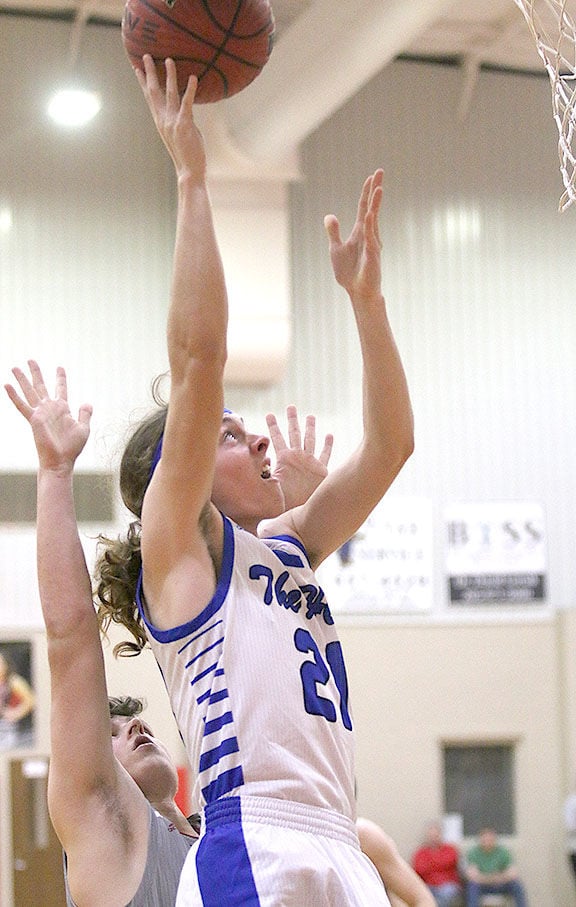 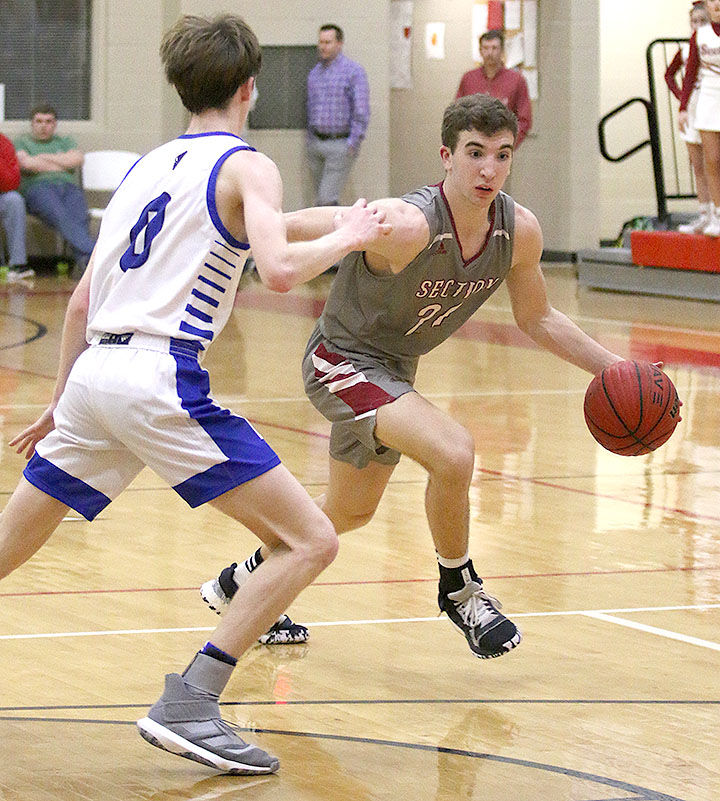 The North Sand Mountain varsity boys basketball team had to work overtime to clinch a sub-regional berth and a spot in the Class 2A Area 15 Championship game.

Second-seeded and Class 2A No. 4-ranked NSM kept its season alive with an 84-82 overtime victory over third-seeded Section in the semifinals of the Class 2A Area 15 Tournament at Fyffe High School Tuesday night.

The Bison advanced to play top-seeded and No. 2-ranked Fyffe in the area championship game on Friday at 7 p.m. Fyffe defeated fourth-seeded Ider 70-40 in the other semifinal game. The area champion will host a sub-regional game on Feb. 11 while the runner-up will travel.

NSM (19-7) trailed late in the fourth quarter until Noah Helton tied the game when he converted a three-point play with less than two minutes to go in regulation.

There were 18 lead changes in the game, and five in the overtime period. Both coaches said the game could have gone either way.

“We just made one more play than Section,” said NSM head coach Cole Hicks. “Hats off to them, they had a great game plan tonight. I hate that one of us had to lose.”

“We just missed a few easy ones,” said Section head coach Derek Wynn. “A few things didn’t go our way late in the game. We couldn’t recover and we couldn’t get a stop on the other end but that’s life, that’s basketball.”

NSM jumped out to a seven-point lead in the first quarter, but Alex Guinn’s 3-pointer cut NSM’s lead to 24-20 at the end of the first. NSM led 45-44 at the half. There were five lead changes in the first three minutes of the third quarter before Section led 62-58 entering the fourth quarter.

The two teams headed to overtime tied at 72. Luke Maples sank two free throws with 30 seconds left in overtime to give NSM a four-point lead, but Section’s Gabe Hilley answered with a 3-pointer to cut the lead to one. NSM added one more free throw with 14 seconds left to extend its lead to two at 84-82, and Section failed to get a shot off at the buzzer.

Hicks said his team’s resiliency was the reason they came out victorious Tuesday night.

“These guys bring it every day,” said Hicks. “True character comes out at the end of the ballgame, and I thought our guys were able to handle the mentally tough part of it.”

Derek Bearden led NSM with 23 points while Maples had 20 and Russ Marr had 19.

Guinn led Section (13-12) with 24 points while Bo Bradford had 14, Hilley and Logan Patterson both had 12 and Kaden Bradford added 11.