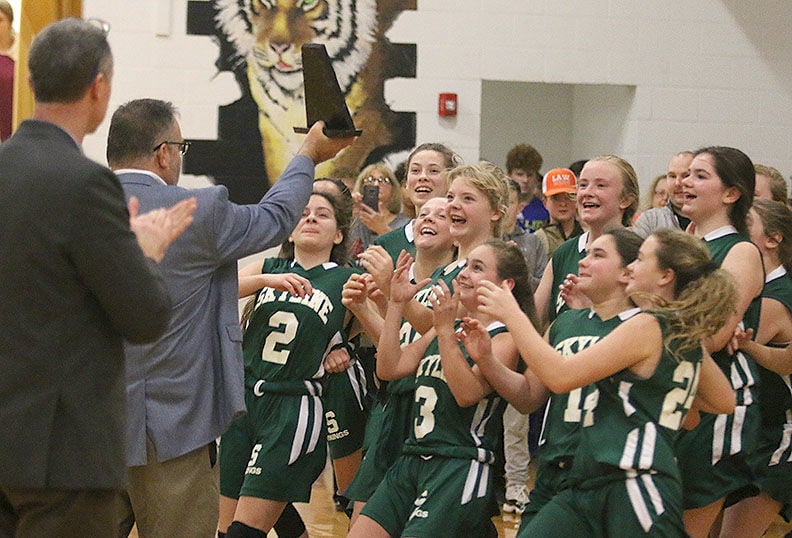 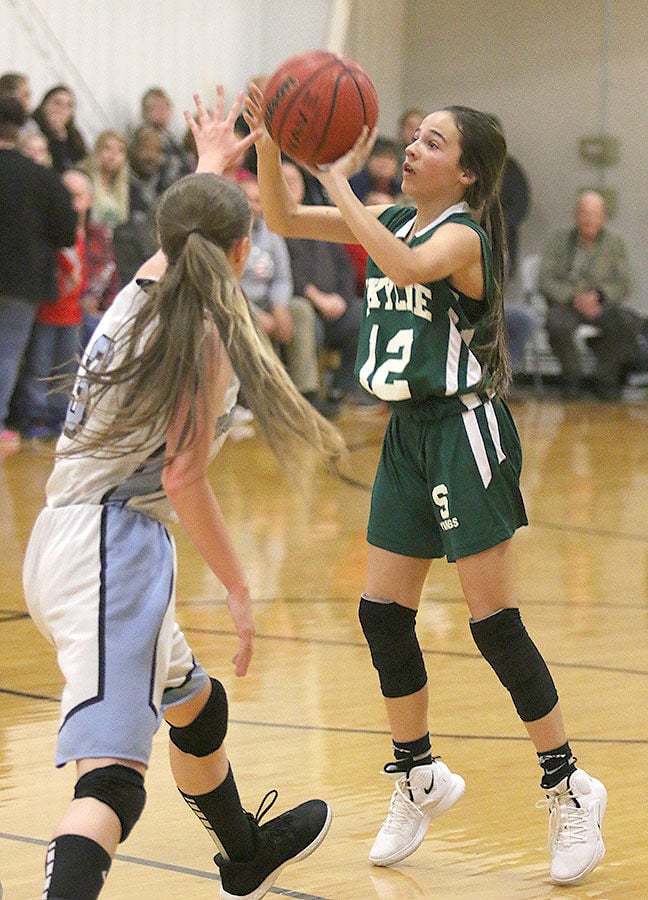 “I think our girls came ready to play,” said Skyline head coach T.J. Perry. “Sort of like last year, when the championship is on the line, we really pushed about being competitors. I thought we competed hard.”

Skyline built a two-point lead after one quarter and gradually pulled away throughout the second and third quarters to build and maintain a double-digit advantage.

The Vikings’ win avenged a pair of regular-season loss to previously undefeated Hollywood.

“They’d beat us twice in the regular season. I didn’t think we’d played a good game either time,” said Perry, whose team finished 13-3. “The first time we played them, we played like we did (Monday). Then second time we changed (styles), and the outcome was three points both times. We just thought if we’re going to do down, we’re going to go down the way we’ve been playing all year. We made some shots that were big.”

Skyline led 12-10 after one quarter before taking a 22-14 halftime lead. The Vikings then started the third quarter with an 11-2 scoring run to extend their lead into double figures for good. The Vikings’ largest lead was 33-16 after King’s steal and layup with 2:20 left in the third quarter, but Hollywood scored the last five points of the third quarter to pull within 33-21 entering the final frame. Skyline’s lead never dipped below 11 the rest of the way.