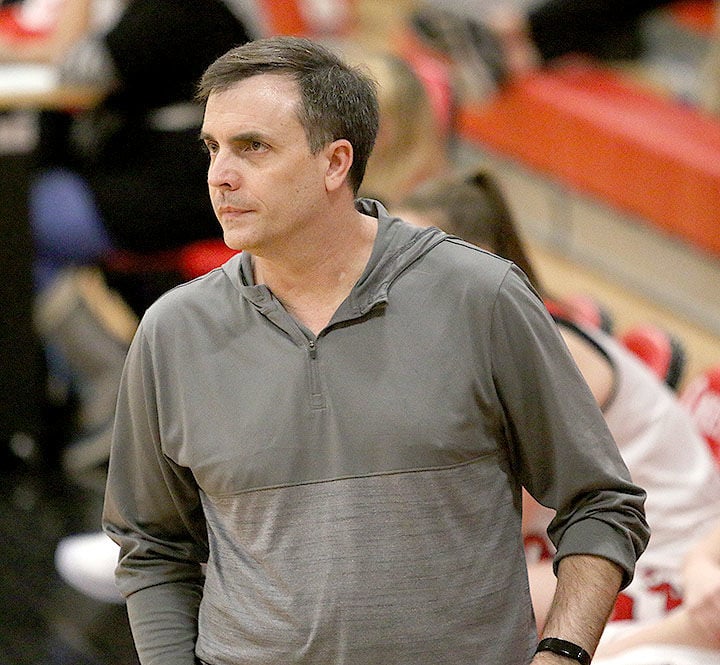 Tony Brown will coach both the varsity girls and varsity boys basketball teams next season at North Jackson. 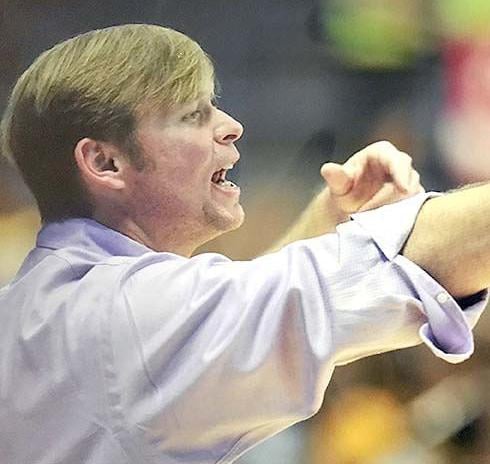 Tony Brown will coach both the varsity girls and varsity boys basketball teams next season at North Jackson.

Brown will be pulling double duty at North Jackson, where he also serves as the varsity girls head coach. It is Brown’s second tenure as North Jackson varsity boys coach. He served as the Chiefs coach from 1998-2002 and led North Jackson to a Jackson County Tournament championship in 1999.

Ford comes to Section from the Birmingham area. He was the head coach at Pleasant Grove from 2008-14 followed by a two-season head-coaching tenure at Helena.

Look for more on these coaching hires in future issues of The Jackson County Sentinel.

In other coaching moves, former North Sand Mountain and Arab head football coach Adam Gilbert has been hired as a teacher and assistant football coach at Pisgah, his alma mater. Gilbert, who went 30-14 with three playoff appearances at NSM from 2010-13, was the offensive coordinator at Scottsboro the past two seasons.