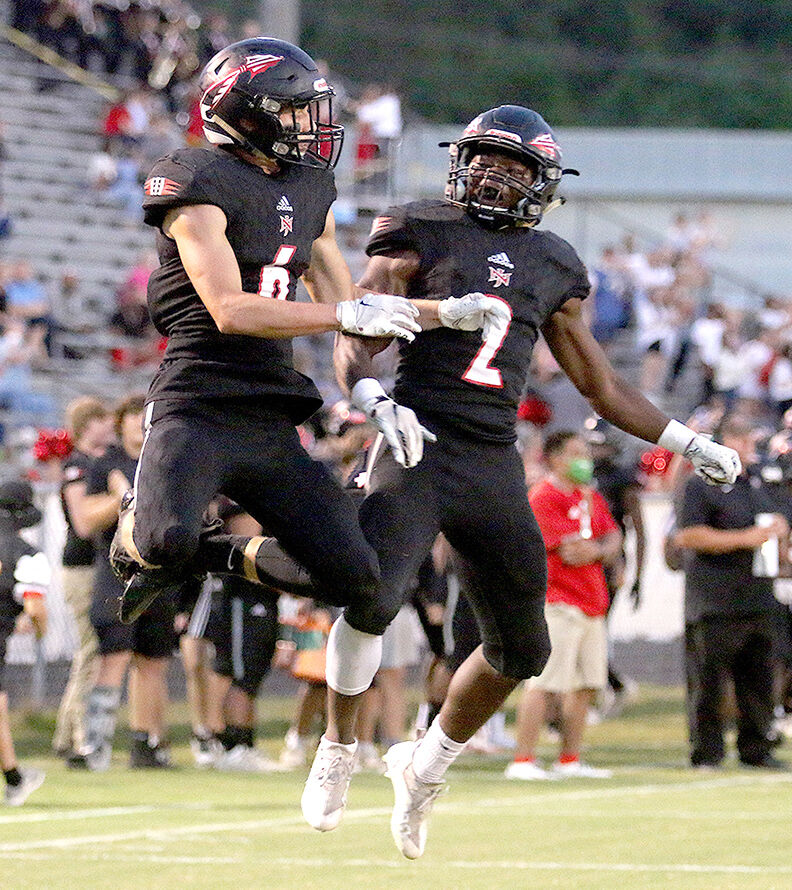 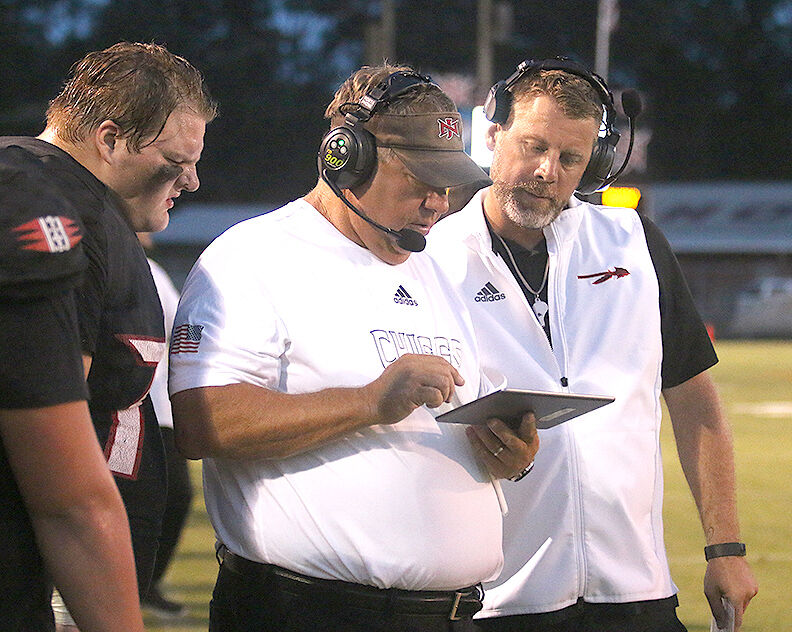 Although the North Jackson and South Pittsburg (Tennessee) football programs are set to meet for the first time this Friday, they are already rivals.

The Bridgeport, Stevenson and South Pittsburg communities, located within a 10-plus mile drive down Highway 72, have long been intertwined. People from those communities work, worship, shop and dine with one another on both sides of the state line. Families are split in their allegiances, and both North Jackson and South Pittsburg have alums whose children attend the other.

Back in the day, those old Sequatchie Valley Conference days, South Pittsburg was an annual opponent of the old Bridgeport and Stevenson high schools — Stevenson held a 32-26-3 series edge on South Pittsburg, which held a 28-14-1 series edge on Bridgeport — before the latter two formed North Jackson in 1988. But a North Jackson-South Pittsburg series never materialized, despite several efforts to make it happen, and it became only a dream for fans on both sides. With both programs enjoying great success, fans could only banter back and forth about which team or program was better.

But now, 33 years of waiting, talking and ‘what if’s’ will be cast aside Friday night at 7 p.m. at R.D. Hicks Stadium in Stevenson.

North Jackson (2-2) hosts South Pittsburg (2-0) in the most anticipated game it has played in years. Finally  seeing these two teams play is a dream come true for North Jackson fans, many of whom enjoyed the series with their Tennessee neighbors from the former Bridgeport and Stevenson days.

“Our older fans who have been in this deal since it was Stevenson and Bridgeport, they want see to (teams) they that recognize that they used to play” said North Jackson head coach Joe Hollis at Jackson-DeKalb Media Days back in July. “Any time we play these non-region games that are big-time rivalries that matter for pride, it’s fun and exciting for the players. It’s high school football. We need to play games that these kids are going to remember.”

Hollis and then first-year South Pittsburg head coach Chris Jones scheduled the game between the schools back in April. Hollis wanted to give the Chiefs an annual rivalry game at home and away each season (North Jackson hosts South Pittsburg in years it plays at Scottsboro and vice versa).

South Pittsburg has played just two games this season due to COVID-19 reasons and has undergone a coaching change, as longtime assistants Wes Stone and Heath Grider are now leading the Pirates as co-head coaches after Jones resigned Sept. 13 to reportedly take a job with the Toronto Argonauts of the Canadian Football League.

Two South Pittsburg players are receiving looks from college coaches. Senior running back De’Andre Kelly is drawing interest from UTC, Austin Peay and other FCS programs while senior offensive/defensive lineman Gio Davis holds offers from Tennessee, Ole Miss, Arkansas, and Arizona State, but he has yet to play this season because of an injury and his status for the game is questionable. Other key players for the Pirates are senior quarterback Richard Hunter and his twin brother Reginald, a wide receiver/linebacker, and junior running back/defensive back Jayden Mount. Mount returned the second-half kickoff 90 yards for touchdown to kick start South Pittsburg’s second-half surge against Whitwell.

“They’ve got a lot of good athletes,” Hollis said of the Pirates.”

While there is a lot of talk about the game within the communities, Hollis is urging his players to focus on the task at hand rather than the hype surrounding the matchup.

“We’ve got to leave the talking to the fans and do our talking with our helmets (during the game),” Hollis said. “It’s going to be a good old-fashioned smashmouth football game. We’ve just got to focus on the little things and do what we need to do to go 1-0 this week.”