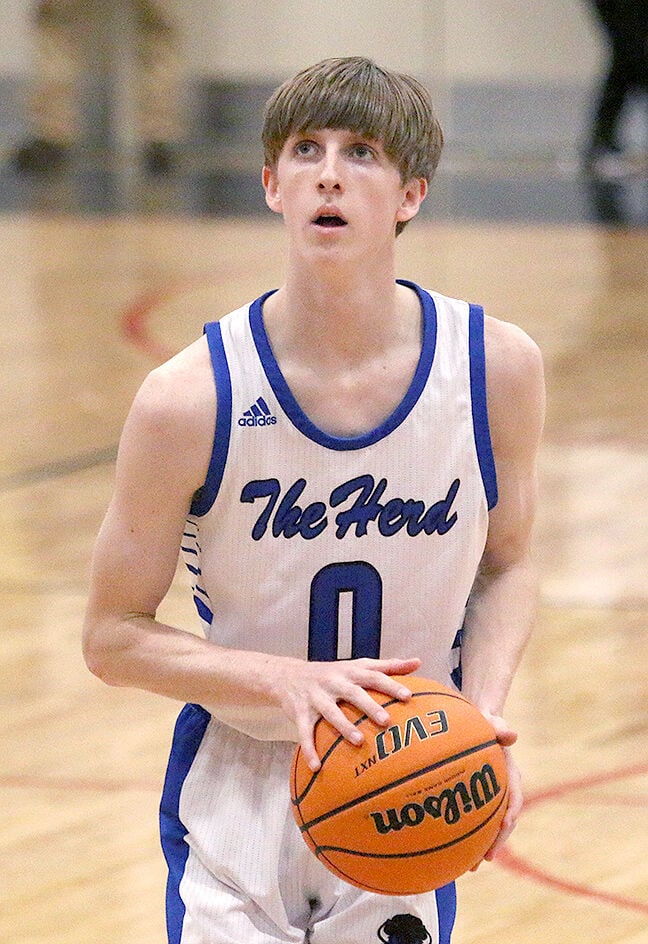 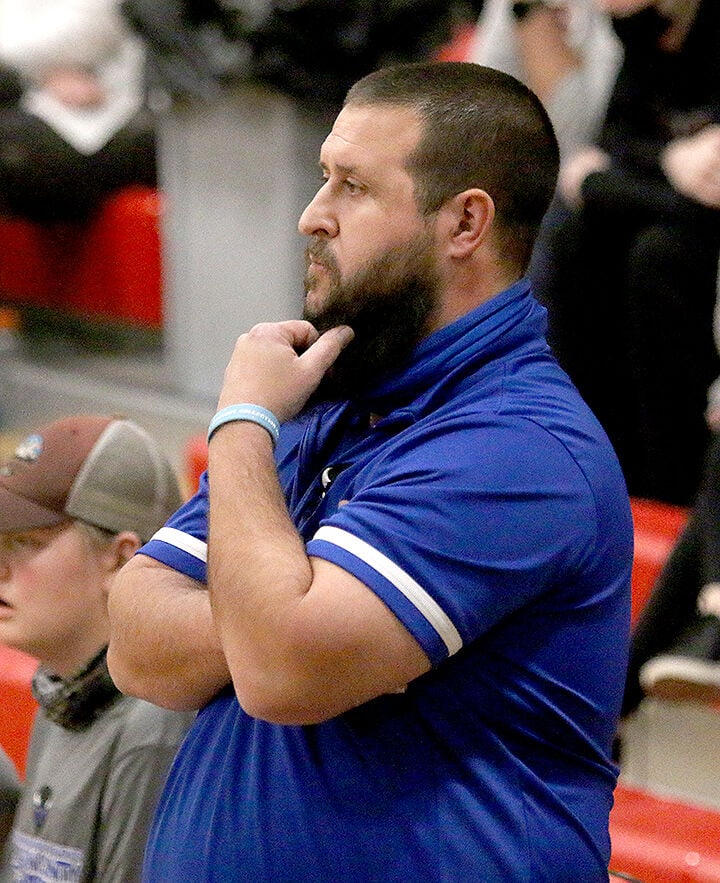 Cole Hicks has been named Jackson County Boys Basketball Coach of the Year after leading North Sand Mountain to a 25-6 season, a second straight Jackson County Tournament championship and a berth in the Class 2A Northeast Regional.

Cole Hicks has been named Jackson County Boys Basketball Coach of the Year after leading North Sand Mountain to a 25-6 season, a second straight Jackson County Tournament championship and a berth in the Class 2A Northeast Regional.

Jackson County Player of the Year

The senior and Sewanee signee was the county's leading scorer for a team that averaged more than 90 points per game. He averaged 25.2 points, 3.7 rebounds, three assists and 2.5 steals per game for the 25-win Bison, who won both county and area titles. Marr became NSM's all-time leading scorer during the 2020-21 season, finishing with 2,259 career points. He was an ASWA Class 2A second-team all-state selection and a member of the Sand Mountain Super 6.

Jackson County Coach of the Year

The NSM alum coached the Bison to a 25-6 record with the Bison winning both Jackson County Tournament and Class 2A Area 15 Tournament championships. The high-scoring Bison, who were ranked No. 2 in the final ASWA rankings, advanced to the Class 2A Northeast Regional semifinals, where they suffered a 93-85 loss at No. 1 and eventual state champion Midfield. Hicks picked up his 100th career win (seven combined seasons at NSM at North Jackson) last season.