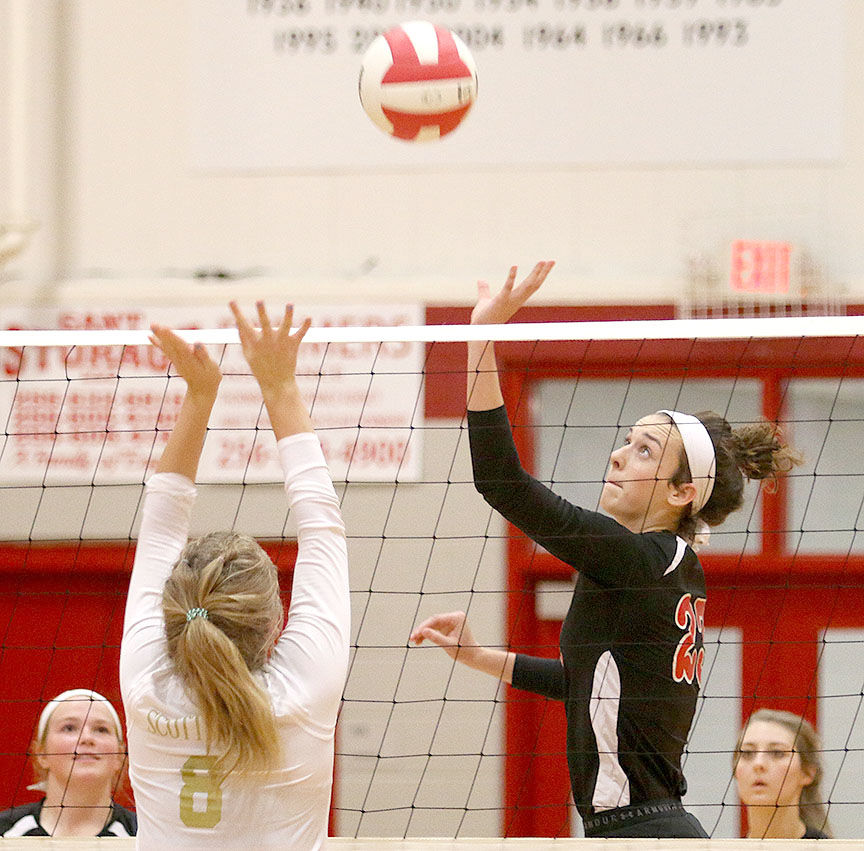 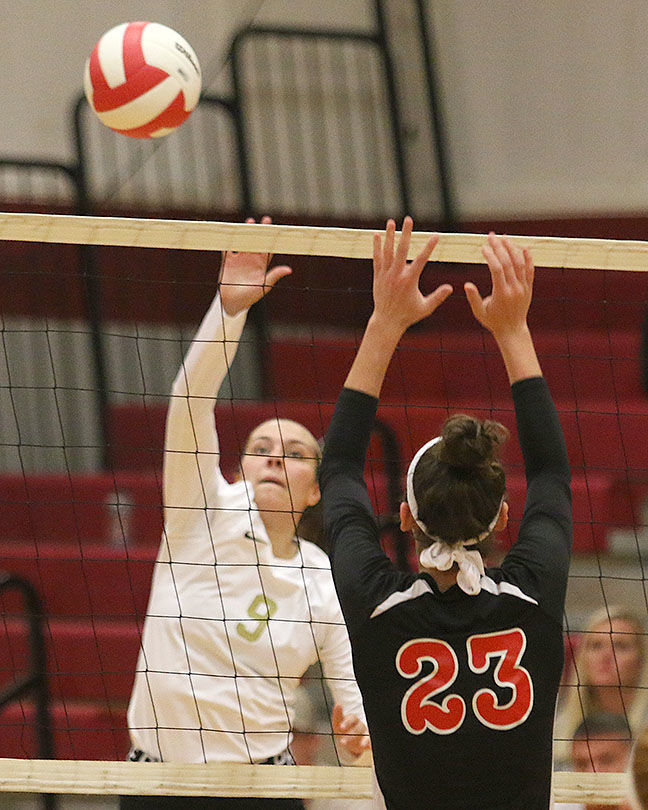 The Pisgah volleyball team took charge late to get a win Thursday night.

Pisgah defeated visiting Scottsboro 3-1 during a best-of-five match to secure a season sweep of the Wildcats.

North Jackson posts pair of wins — The North Jackson volleyball team bounced back from a loss to its out-of-state neighbor South Pittsburg (Tennessee) to sweep Valley Head in a best-of-five match on Tuesday and defeat Asbury on Thursday.

Macy Smith recorded 14 digs and one ace for NSM while Jasmine Higdon had one kill and Briley Bynum had one ace. Jayde Case posted three assists and Harley Boyd and Jaycee Weldon had one assisted block each.