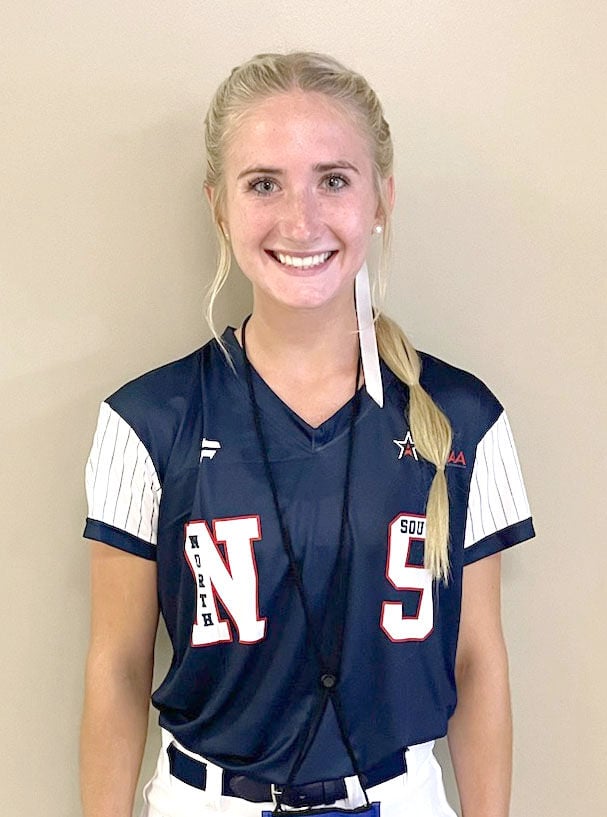 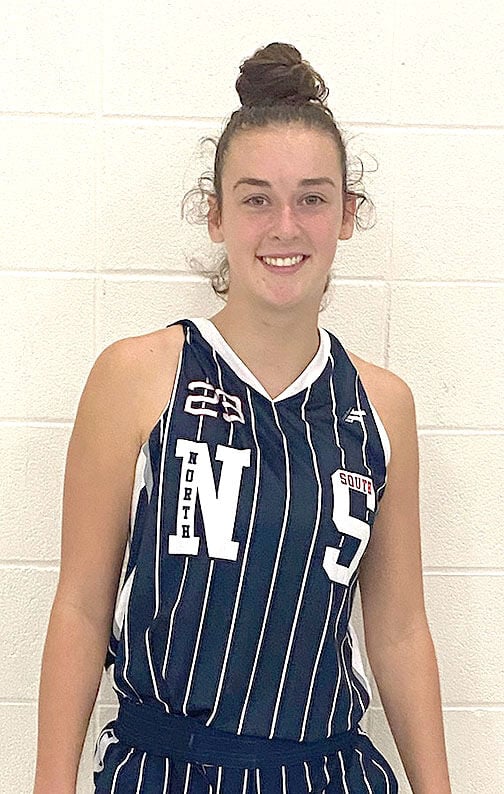 On Tuesday, Heard totaled eight points and two rebounds while playing the second-most minutes of any North player during the team’s 66-61 win over the South All-Stars at the Cramton Bowl’s Montgomery Multiplex.

“I had a ton of fun,” said Heard, a Lipscomb commit. “I knew most of the girls, so that made is fun. It meant a lot just to be recognized at that level. All those players are great. So to be a part of that was really big.”

On Wednesday, Bennett helped the North All-Stars sweep the South 11-8 (eight innings) and 6-1 during a doubleheader at Lagoon Park.

Bennett went 2-for-3 with two singles, a walk and a run scored in four plate appearances during the doubleheader. The outfielder also had three defensive putouts.

“I had a really great time,” Bennett said. “I enjoyed getting to meet and play with all the other girls of that caliber from all the different schools. It was so sweet to have my coaches there supporting me and to see how excited they were for me. It meant a lot to me to get to represent my school, team and the North. Especially this next season being my senior year, I am very grateful for the opportunity to play in this game and show off the talents God has given me. I really appreciate all the coaches and players that have supported me so far to help me get to that stage.”