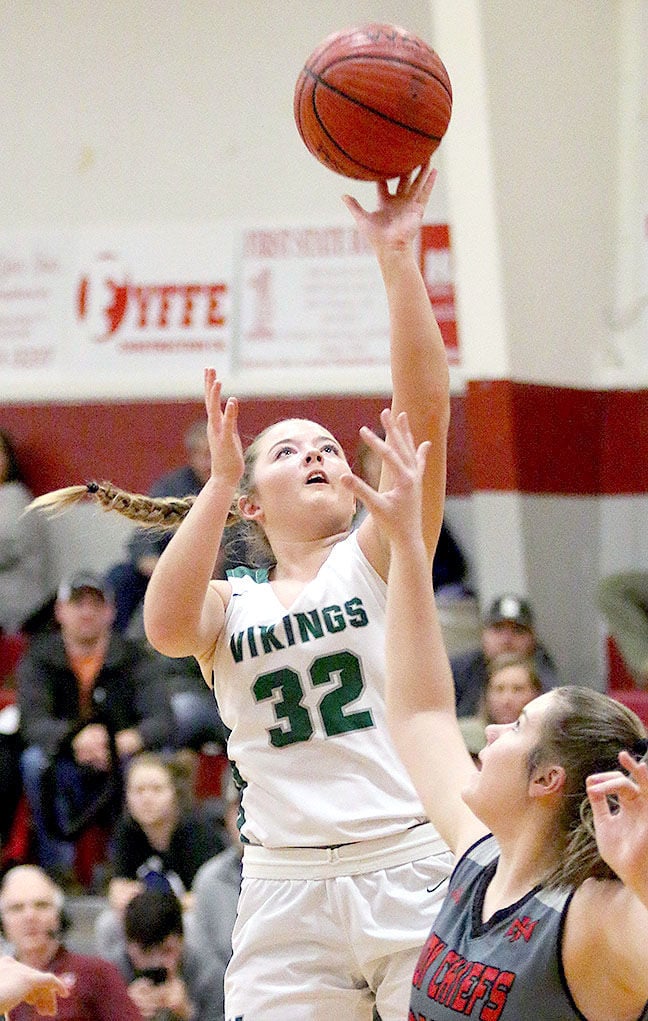 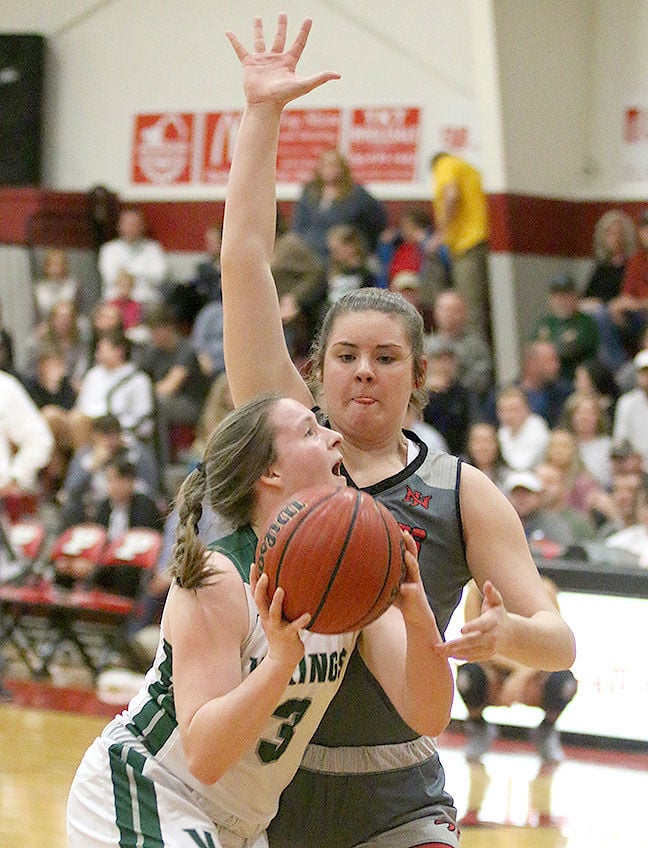 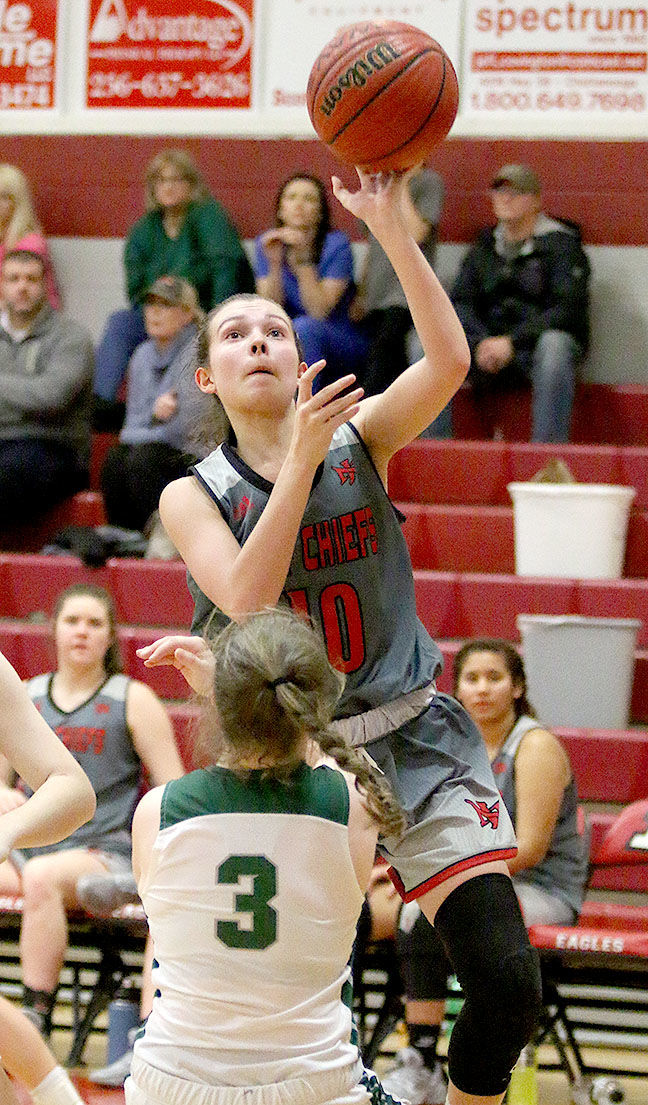 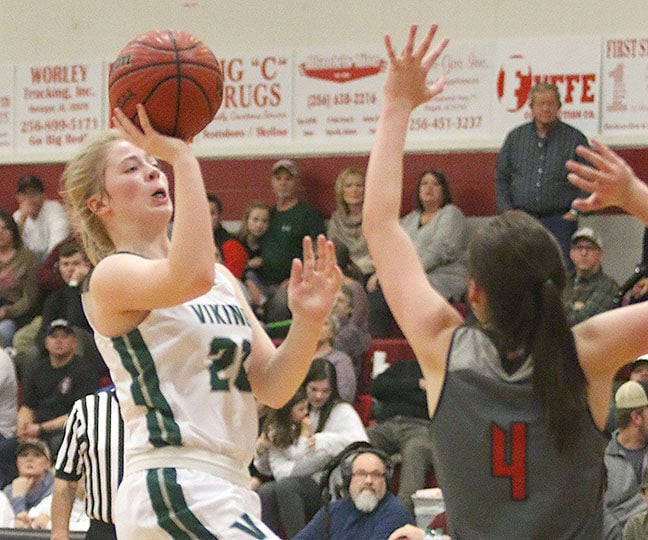 The Skyline varsity girls basketball team would not be denied a return trip to the Jackson County Tournament title game.

Second-seeded and Class 1A No. 2-ranked Skyline fought off multiple rally attempts by third-seeded and 4A No. 4 North Jackson in the second half to post a 73-60 semifinal win Thursday night at Pisgah High School.

“We got a big lead and then just did some bad things we’ve haven’t been doing. We got in bad situations and gave (North Jackson) easy layups,” McCarver said. “Give them credit. (North Jackson coach Tony Brown has) done a good job with them. I like his team. They’re really playing hard.”

Gracie Stucky had a monster game for Skyline, scoring 34 points and totaling five assists, seven rebounds and four steals. Several times in the second half the junior made key baskets or converted free throws to stymie a North Jackson rally.

“She was a terror,” McCarver said. “When she slashes like that getting to the goal, she’s hard to guard.”

“We lost her too many times,” Brown said. “She’s really good getting to (the goal).”

Along with Stucky, Skyline had four players in double figures as Aidan Bellomy scored 12 points and Kenzie Manning and Bailee Usrey both had 11. Usrey also had seven rebounds and Bellomy had three steals while Brinlee Potts totaled five points, four rebounds and two steals.

Skyline led 19-8 after one quarter and 39-28 at halftime before pushing its lead to 43-29 after a basket by Stucky with 6:31 left in the third quarter. But the North Jackson (17-7) countered with a 15-3 scoring run over the next four minutes. Varnum’s three-point play pulled the Chiefs within 46-44 with 2:35 left in the third quarter. Skyline carried a 51-44 lead into the fourth and led by as many as 10 before North Jackson made another charge, pulling within 62-58 with 3:03 remaining after two steals and layups by Burnette and a basket from Varnum. But Stucky followed with a pair of free throws 44 seconds later, and Skyline ultimately made nine of 10 foul shots over the final 1:26 to seal the win.

“I think in the second half we played to our potential. We deserved to be in the ball game. Just got to cut out a few mistakes there are the end and we’d had a chance to win the ball game,” Brown said.

“We lost to a good team. We could’ve folded but we fought back from halftime on. We played like champions. Hopefully we can be in the area (tournament) coming up.”