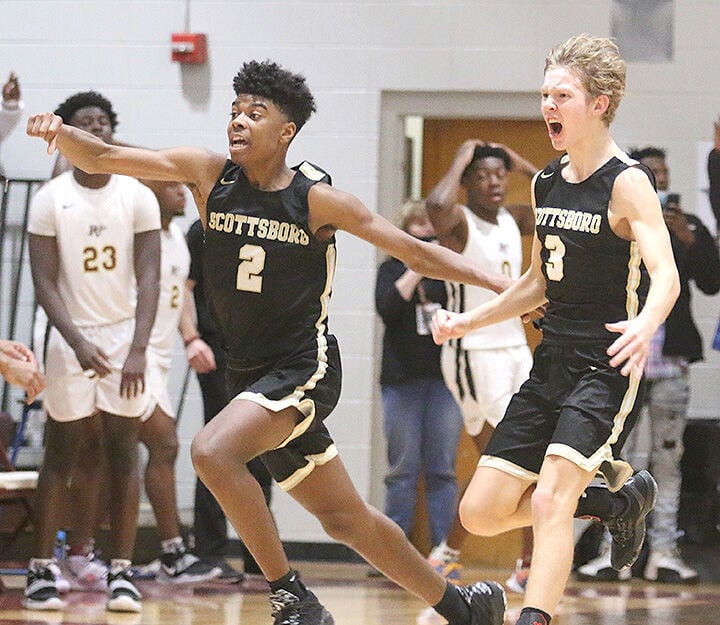 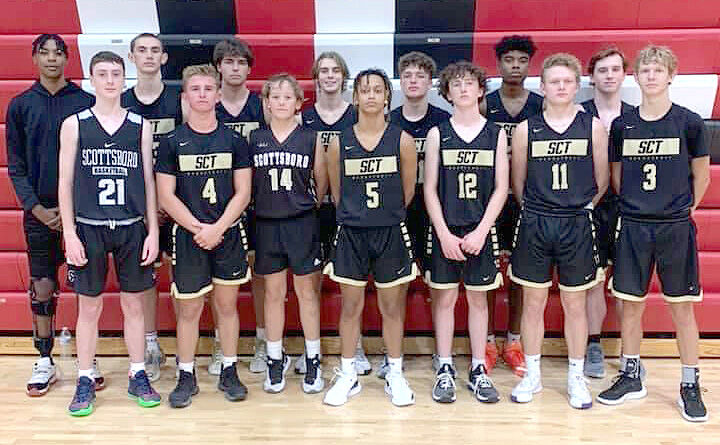 The 2020-21 season was one a history-making one for the Scottsboro varsity boys basketball program.

“These guys are definitely not just satisfied with last year,” said Bell, whose team went 25-5, won the Class 6A Area 15 Tournament title and then the 6A Northwest Regional title with wins over state-ranked Pinson Valley and Clay-Chalkville before losing a close battle with No. 5 Spanish Fort in the state semifinals. “They know they we lost some great players, but they want to step up and build on the success we had.”

Sexton and Parker Bell are returning starters who were two of Scottsboro’s top-three leading scorers a year ago. Whitmire, Worthy, Jones, Wright and Roberts were reserves on last season’s team.

“Tyson and Parker played extremely well the whole summer,” Jason Bell said. “Seth Whitmire really stepped up and probably had the best summer and made the biggest improvement from the season that we had. He stepped up and guarded a lot of 6-(foot)-5, 6-6 guys and was in there rebounding with them. He’s got to fill that role left by Jordan Davis and he showed he’s ready to fill those shoes.

“The main thing was to get the young guys a chance to get used to the speed and how physical the varsity game is,” added the coach, whose team had four sophomores and a freshman playing with the varsity as times this summer. “It was really good to get them that experience.”

Scottsboro played 17 games this summer and faced a wide variety of opponents.

“Your summer record doesn’t have anything to do with how you’ll be (during the season), but I was really pleased with how we played,” Bell said. “We had some great showings and beat some really big schools and really good teams.”

The Wildcats went 5-1 during a two-day team camp at the University of Alabama, leaving Tuscaloosa with wins over Moody, Boaz, Bayside Academy, Collins (Kentucky) and Whitewater (Georgia) and a loss to Harrison (Georgia). Scottsboro played games vs. Spain Park, Gadsden City, White Plains, Guntersville and DAR during two play dates at Sure Shot in Guntersville and faced Sumter Central, Spain Park and Lauderdale County during a play date at Wallace State Community College in Hanceville.

The Wildcats closed their summer competition by winning the Hewitt-Trussville Elam Ending Tournament. Scottsboro defeated McAdory in the quarterfinals, Guntersville in the semifinals and Leeds in the championship game.

“The day before at Wallace we’d lost to Sumer Central on a bucket at the end and then got ran out by Spain Park after we’d beat them earlier (in the summer). So I wasn’t sure how we’d respond the next day at Trussville, but the guys were ready to go,” Jason Bell said. “It was a really big way to end it.”