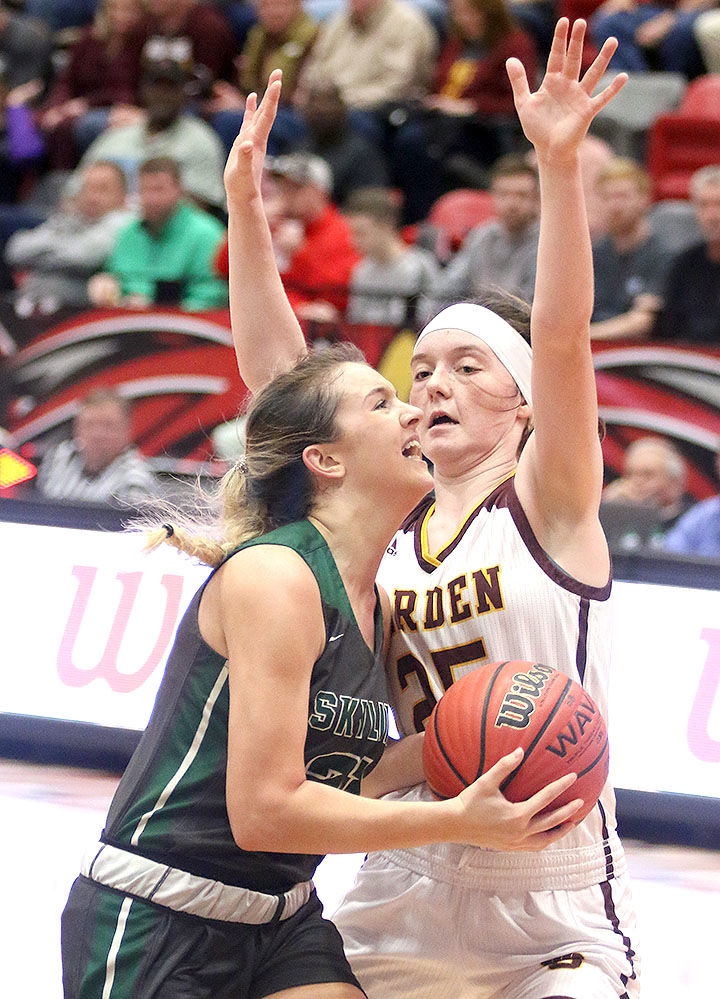 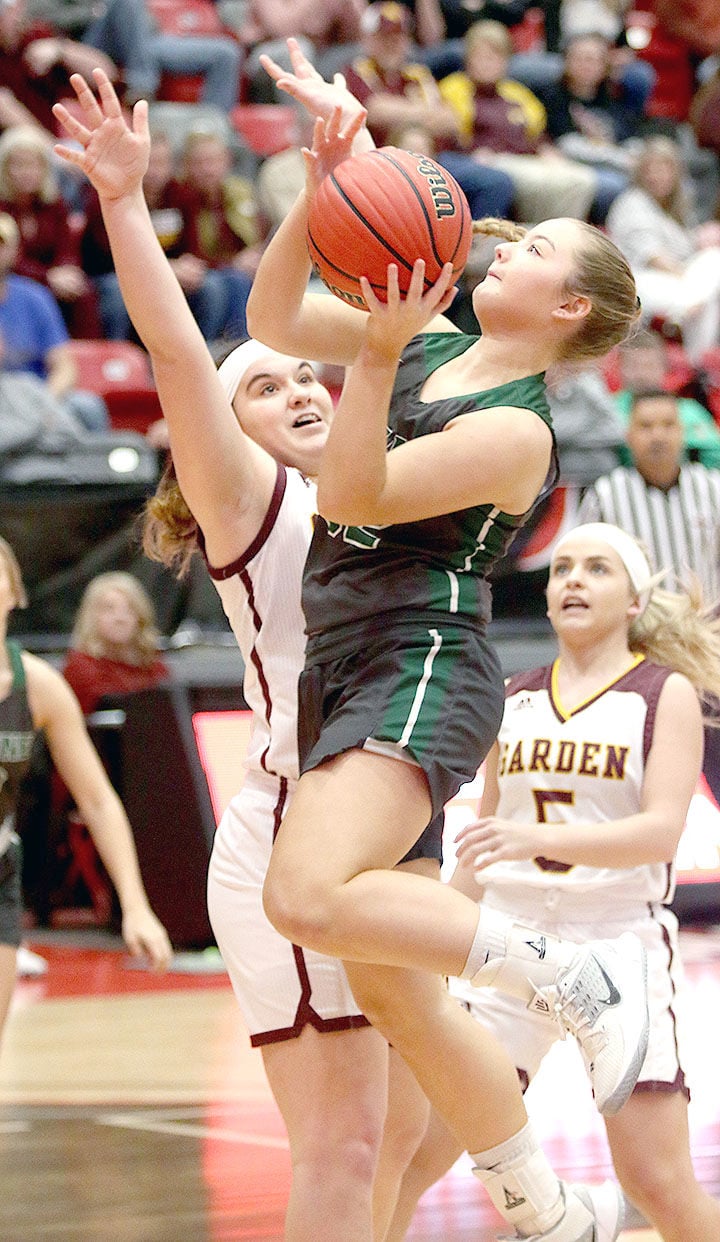 The Skyline girls basketball team knew it had to shoot the basketball well during its Northeast Regional semifinal clash with Spring Garden.

But the combination of nerves and tough defense from Spring Garden kept that from happening.

The No. 2-ranked Vikings shot just 27 percent from the field, including 20 percent from the 3-point arc, during a 66-37 loss to top-ranked Spring Garden Thursday night at Jacksonville State University’s Pete Mathews Coliseum.

Skyline finished the season with a 27-4 record.

“Nervous I guess. It was ugly,” Skyline coach Ronnie McCarver said of the Vikings’ shooting. “We were driving that thing by them (in the first quarter), but they put those two (taller) girls in the lane and made us shoot (outside). We just couldn’t make the outside shot.”

Skyline connected on just 6 of 30 3-pointers, and two of those makes came after the game was decided. The Vikings were 14 of 52 from the field overall.

Skyline made five shots in the first quarter and led 9-4 at one point in the frame, which closed with the Vikings up 14-13 after Bailee Usrey’s last-second jumper.

But Spring Garden (32-2) took control in the second quarter, finishing the half with a 10-2 run to build a 32-20 halftime lead. The Panthers then outscored Skyline 24-5 in the third quarter to salt the game away. It was Spring Garden’s 22nd straight win and avenged the Panthers’ loss to Skyline in last year’s regional final.

Usrey finished with 13 points and three rebounds while Gracie Stucky had 13 points, three assists and four rebounds for Skyline, which also got three points each from Aidan Bellomy, Autumn Keeton and Kenzi Manning and two from Brinlee Potts.

Usrey said the loss was difficult but would not dampen the Vikings’ season and her Skyline playing career.

“My four years at Skyline, I couldn’t have asked for much better,” she said. “Trip to the state championship (game). Made it to Jacksonville every year. I played with a bunch of great girls. I love (the coaches). It’s sad for it to end.”