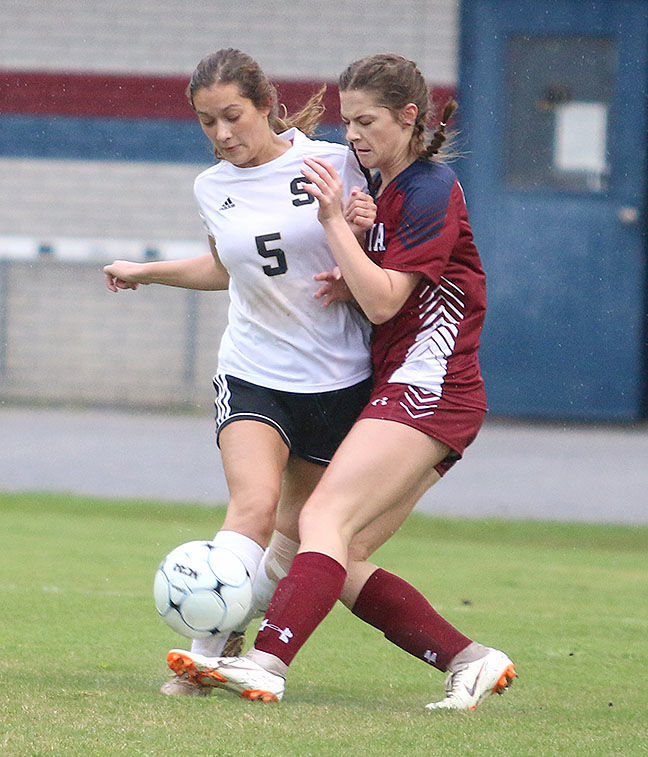 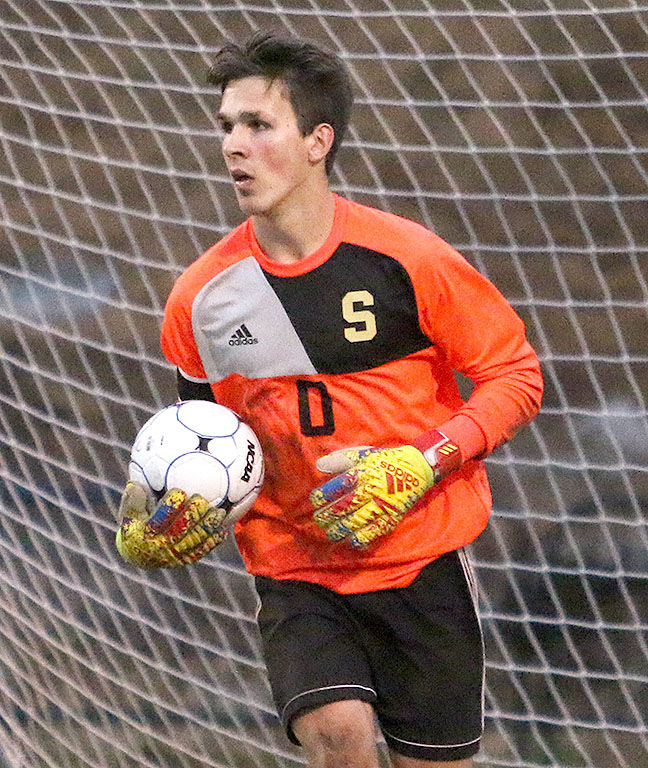 A pair of Scottsboro soccer players have received more all-state recognition for their efforts this past season.

“As a defender, it’s hard to get recognized because there really aren’t stats for them, but our players and coaches knew just how valuable she was,” Scottsboro head coach Patrick Laney said of Richardson. “I’m really proud for her. She’s been invaluable to us the past three years.”

Leighton had seven shutouts and a school record 130 saves during his junior year. He was on pace for 200 saves and 10 shutouts before the COVID-19 (coronavirus) pandemic ended the 2020 season early in mid-March.

“As good a keeper as there is,” Laney said of Leighton. “When they first released the all-state (teams), they (mistakenly) had him first-team in Class 6A instead of 4A-5A. So that shows you how good is he. He’s been so productive for us, been a security blanket back there (in goal).”

Earlier this spring, both players were honorable mentions for the ASCA’s all-classifications soccer teams while Laney was named Class 1A-5A Girls Soccer Coach of the Year.