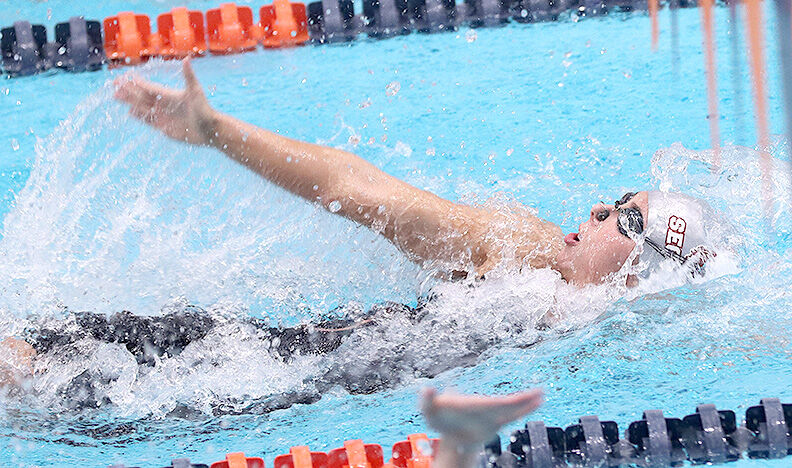 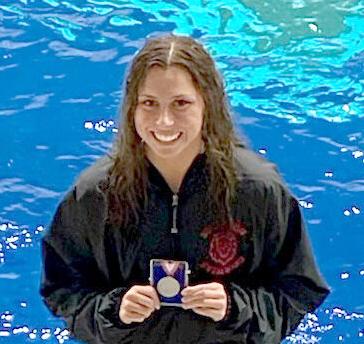 “I was really excited,” Robbins said. “It was the exact time I swam last year, which is my best time in (that race). That was cool to do that.”

Robbins’ time in Saturday’s finals race was nearly a full second better than her time in Friday’s preliminary race.

“In the prelims I was really nervous and I don’t know where it came from, and I didn’t swim my best and made some mistakes,” Robbins said. “But Saturday I wasn’t nervous. I was just pumped (for the race).”

Robbins also finished third in the 100-yard Backstroke despite swimming a career best time in that event of 56.66 seconds, which wasn’t far off of state champion Tallassee swimmer’s Macey Stewart’s state-record time of 55.75 seconds.

“I swam my fastest time, so I was happy with that (finish),” Robbins said. “The other two swimmers (that finished first and second) were really good. I could’ve swam the 100 Butterfly like last year, but I’ll probably do mostly freestyle races in college, so I decided to do (the backstroke) this season.”

Robbins amassed 36 points in the state meet, good enough to give Section a 13th-place finish in the Class 1A-5A girls team standings.

Robbins, a longtime swimmer at the club level, began swimming at the AHSAA level last season when Section started its swimming program. After two seasons swimming under the Section banner, she closed her career with three state championships and four sectional titles.

“It’s been very fun swimming for my high school,” Robbins said. “It’s pretty cool to win a state championship for your high school.”