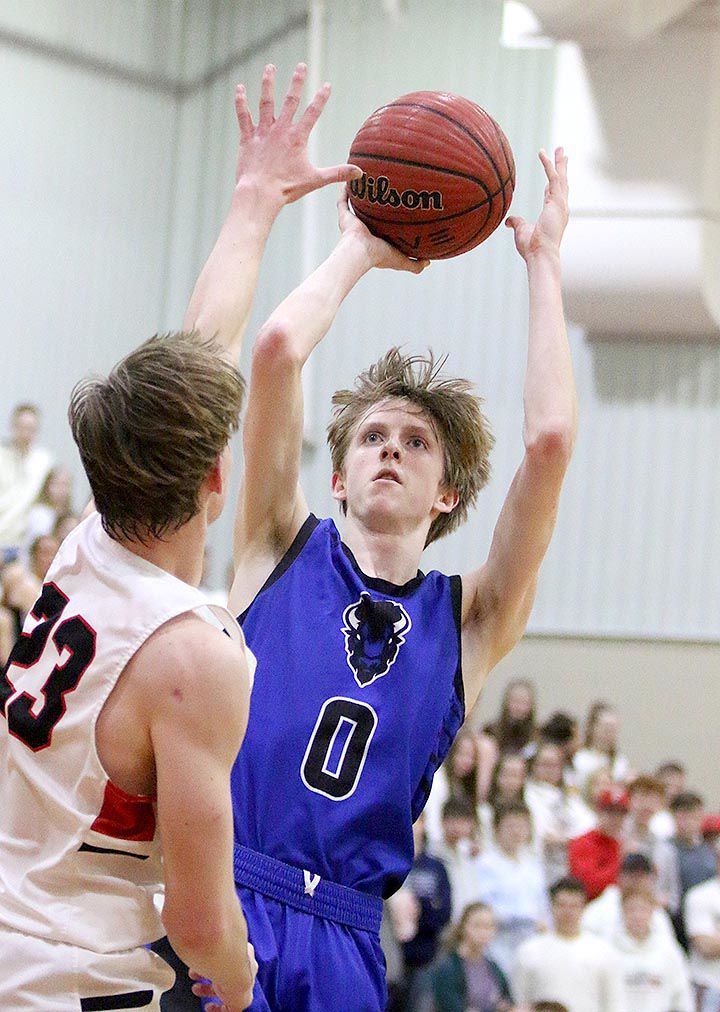 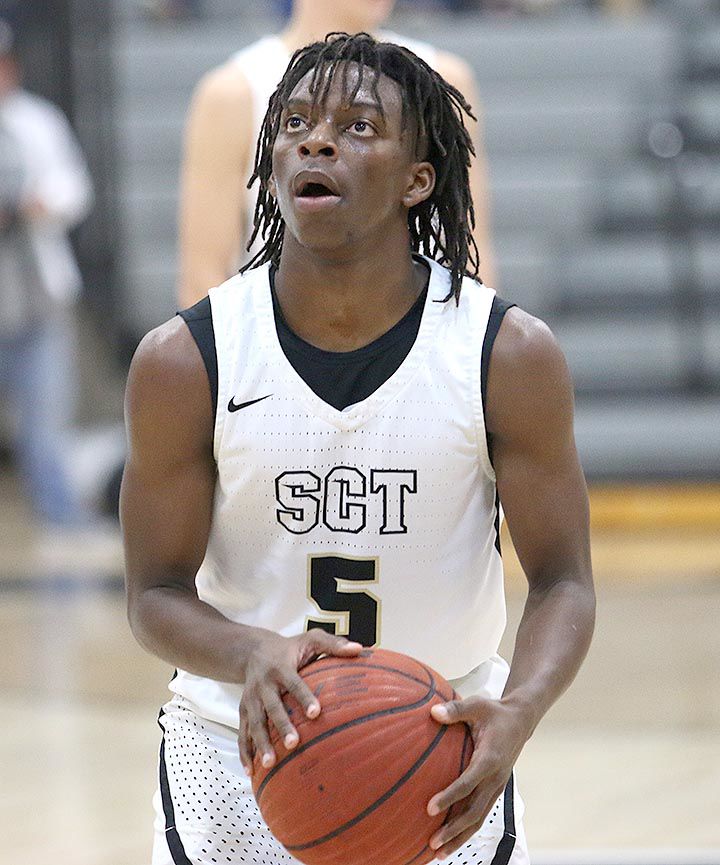 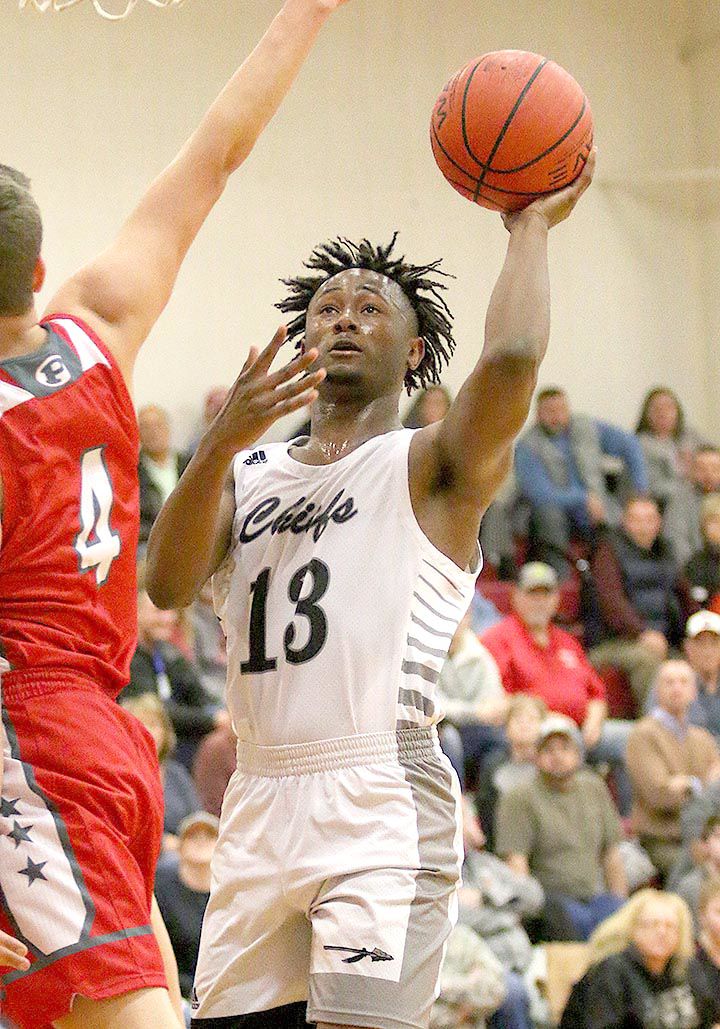 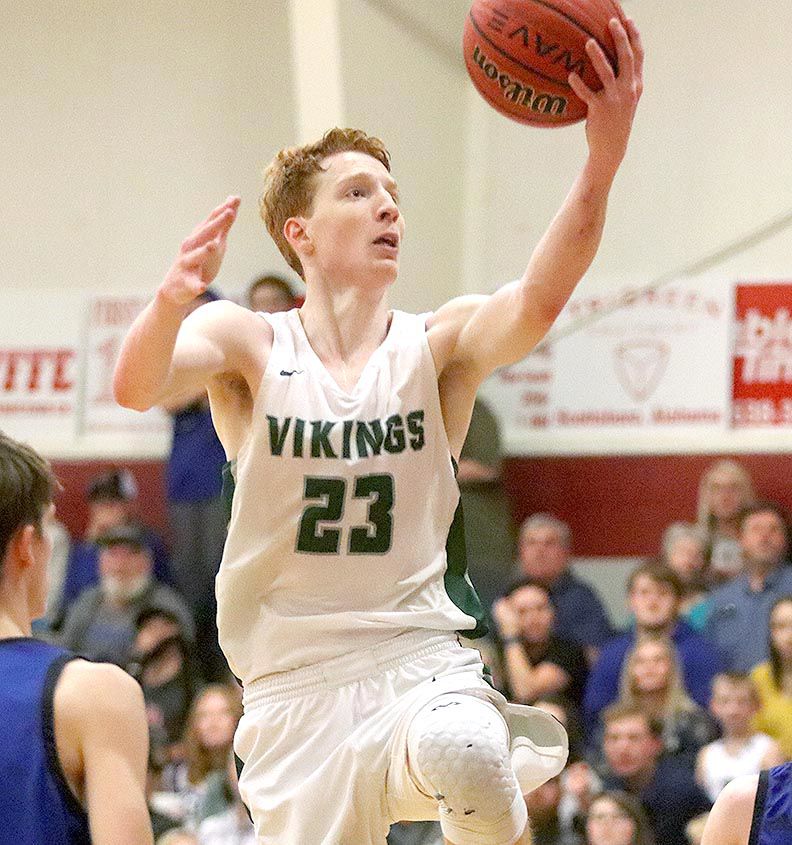 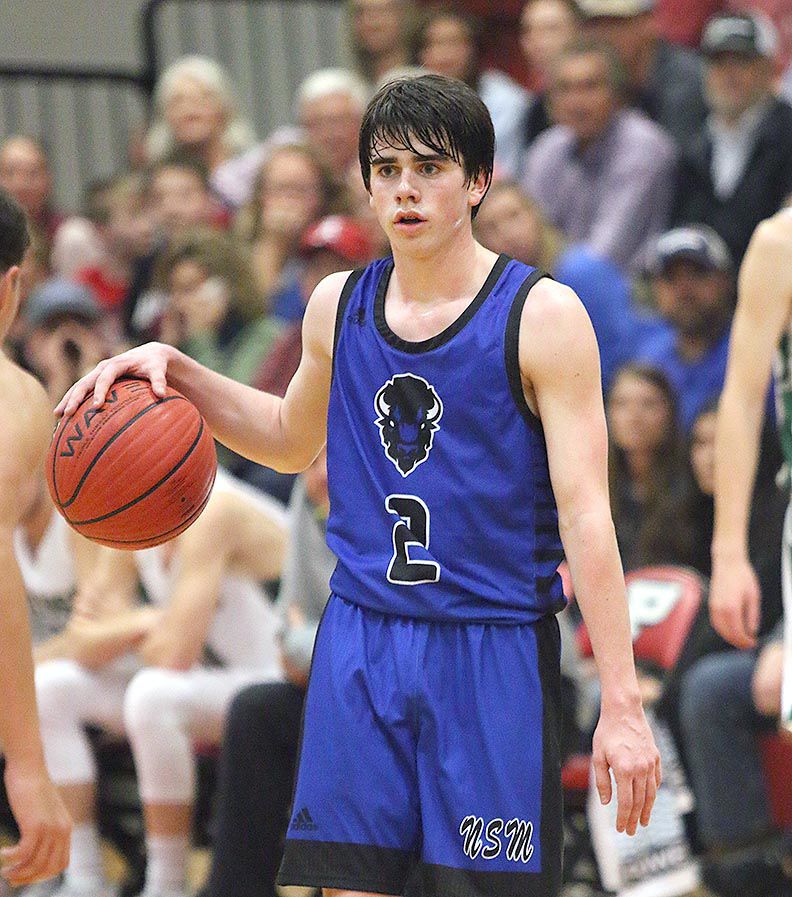 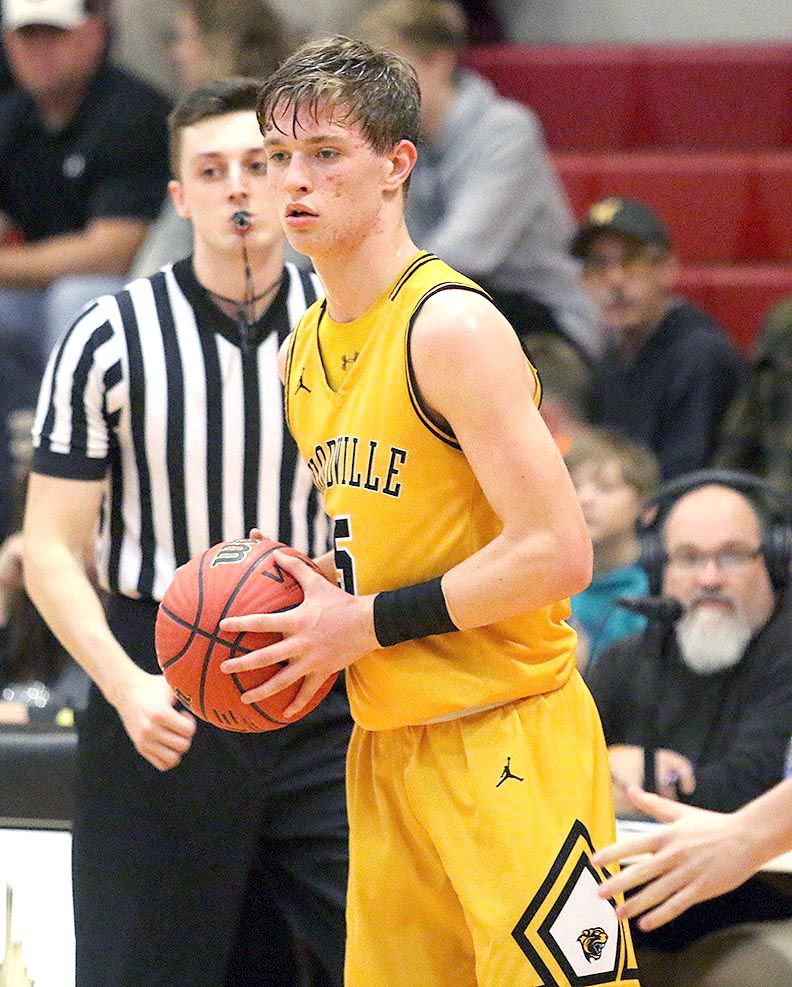 Six high school boys basketball players from Jackson County have been recognized for their performances during the 2019-20 season by AL.com.

Marr, who was a Class 2A second-team all-state selection by the Alabama Sports Writers Association last month, averaged 21.7 points, 3.9 rebounds, 2.4 assists and 2.2 steals per game. Marr, who has scored 1,477 career points through three varsity seasons, scored a school-record 62 points against Sylvania last November.

Harris, a four-year varsity player for Scottsboro, averaged 15.4 points, 2.9 assists, 2.9 rebounds and 2.2 steals per game last season. Harris surpassed the 1,000-point mark for his career this past season.

Lockard finished his Skyline career with another strong campaign, averaging a double-double of 19 points and 11 rebounds to help the Vikings win a school-record 30 games. He surpassed the 1,000-point mark for his career early last season.