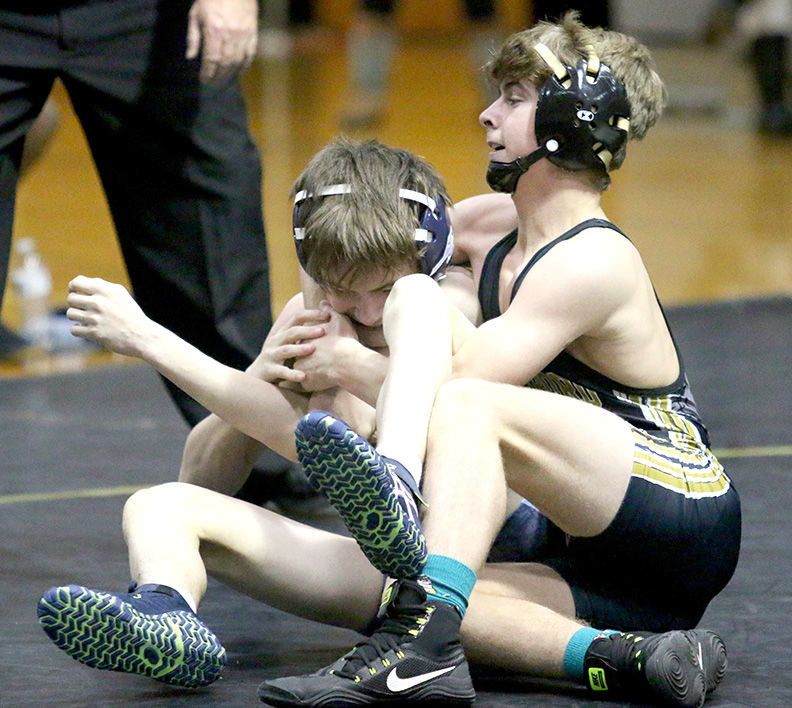 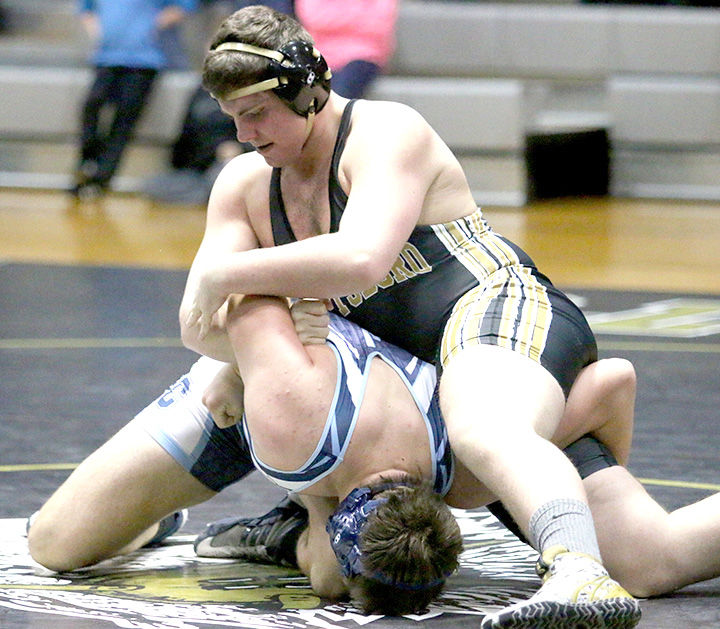 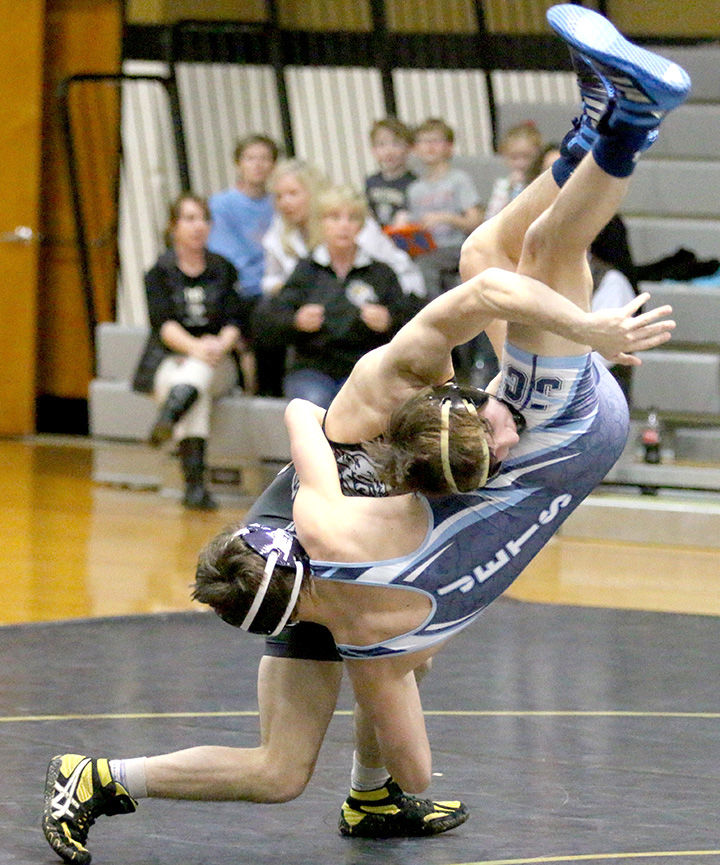 The Wildcats used quick pins and a few forfeits to defeat the visiting Class 7A squad from Madison 48-24 in their home opener at Carter Gymnasium.

Scottsboro (6-0) remained undefeated in dual matches on the season. The Wildcats won six matches via pin and four via forfeit, which helped counter three forfeits of their own caused by some holes in the lineup that Scottsboro coach Chris Staton said the team is working to fill.

“The spots we’re forfeiting will catch up to us if we don’t get those filled,” he said. “The kids that we have that are settled in [to spots in the lineup] are wrestling well. Hopefully we can stay healthy and continue to get better each week.”

Clinton Stewart won via pin in the 113-pound weight class and John McAlpin won by pin at 126 while Damian Ramirez at 160, Kolton Clark at 170, Caleb Anderson at 220 and Levi Hall at 285 also won via pin. Jordan Porter at 119, Jacoby Griffith at 145, Maji Billingsley at 182 and Sean McAlpin at 195 all received forfeit wins.

The Wildcats were scheduled to compete in the Gene Taylor Tournament in Weaver this weekend, but the tournament was canceled because of winter weather. Scottsboro will next compete in the McCallie Invitational in Chattanooga, Tennessee next weekend.