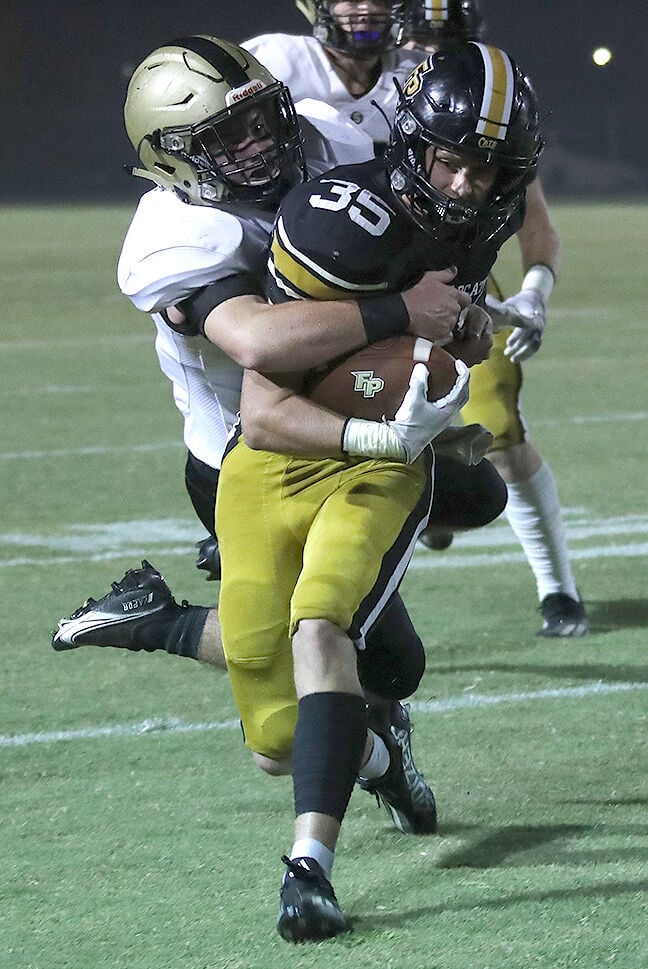 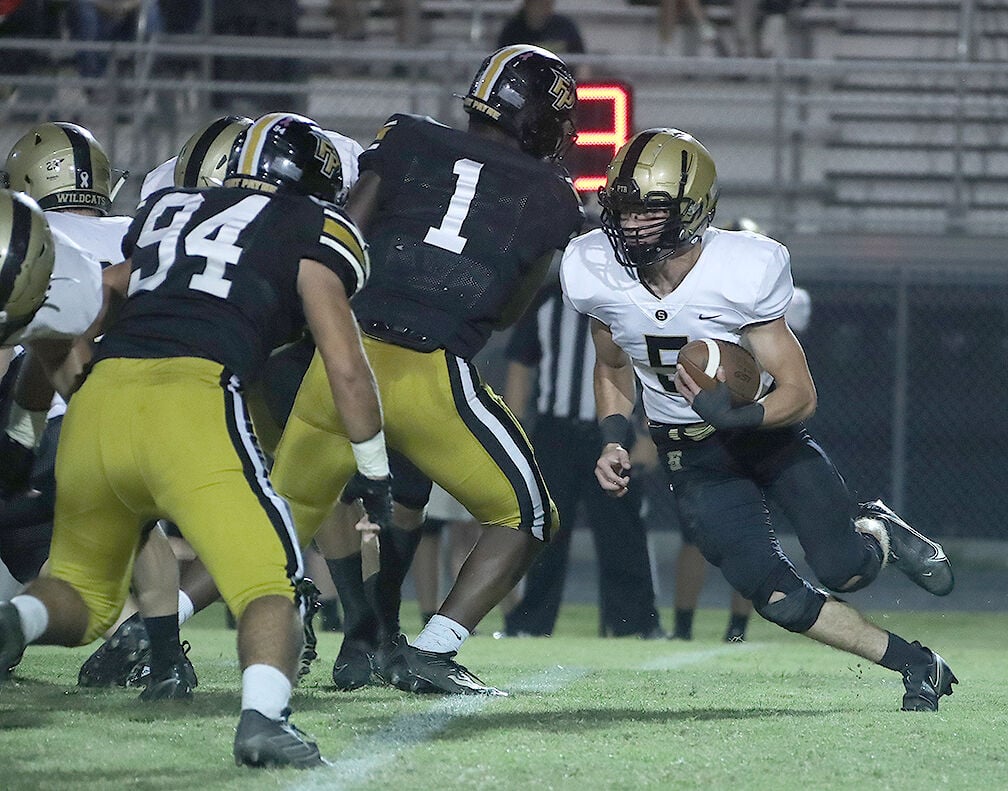 The TopCat Trophy is staying in Fort Payne for another year.

Visiting Scottsboro fell behind three scores at halftime as Fort Payne posted its third straight win over the Wildcats 28-0 Friday night at FPHS in Class 6A Region 7 play.

It was the 87th meeting between the rivals.

Scottsboro (1-5, 0-4) suffered its second shutout of the season. The Wildcats closed with 175 total yards, 168 of which were rushing yards.

Fort Payne (3-3, 2-1) prevailed despite Scottsboro holding its to just 82 rushing yards. Quarterback Jake Barnes stepped it up in the passing game for the Wildcats from DeKalb County, going 15-of-19 passing for 189 yards and three scores.

Scottsboro plays a non-region matchup next week at Oneonta.

› Greg Bell of WWIC Radio 1050 AM contributed to this report.