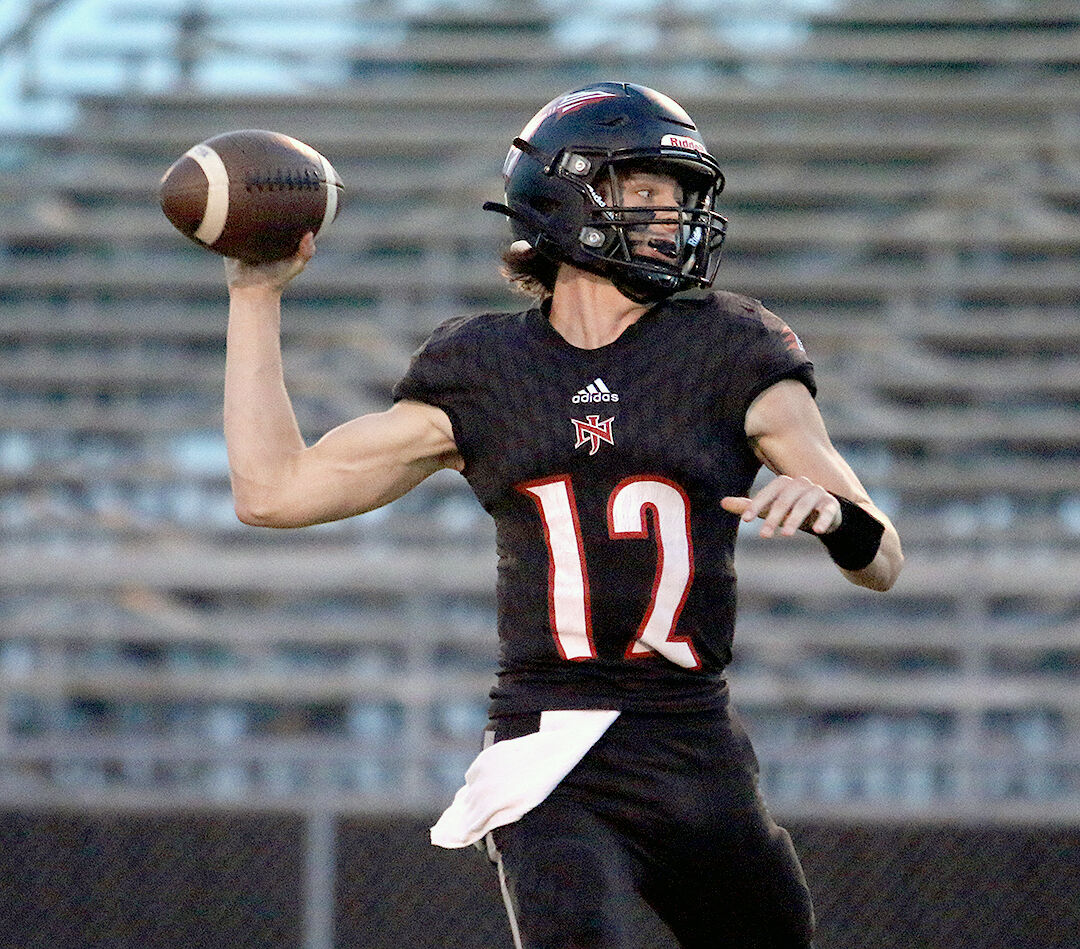 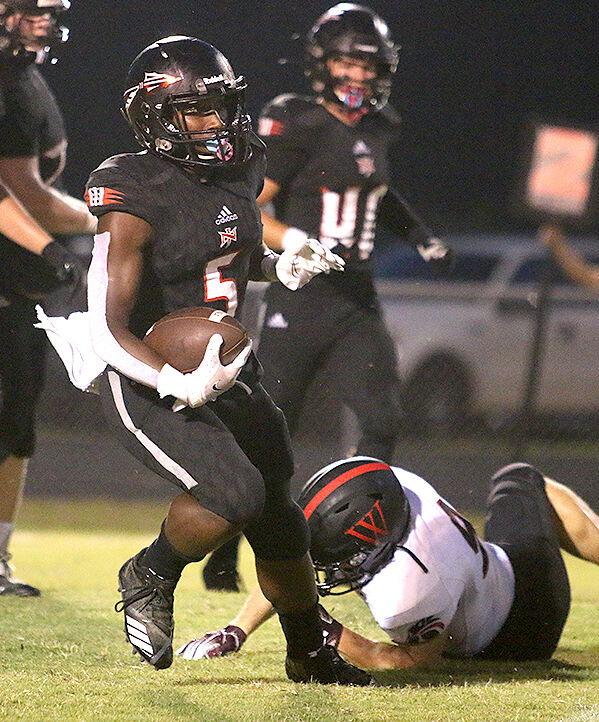 While the hype of a matchup of region leaders is big, North Jackson head coach Joe Hollis said his team won’t be getting caught up in it.

“It’s still early in the season and there’s way too many region games left,” said Hollis, whose Chiefs currently share the region lead with Madison Academy, Madison County and Randolph. “We’re just focused on trying to go 1-0 this week.”

It’s the sixth all-time meeting between the Chiefs and Mustangs in a series Madison Academy leads 3-2. The Mustangs have won three straight in the series and won last season’s meeting, rallying from a 32-10 halftime deficit to defeat North Jackson 36-30.

Hollis said the memory of that game isn’t lingering with the Chiefs.

“We don’t spend a lot of time talking about last year. This is two different teams, a lot of different players on both sides. We’re just focusing on the future, the end goal, which is to be 1-0 this week. We know it’s going to be a big time, good old-fashioned football game. Madison Academy has a really good team. I’m sure it’s going to be a fun environment.”

Madison Academy enters the matchup on a three-game winning streak. Following a season opening 41-17 loss to Class 6A No. 4 Briarwood Christian, the Mustangs have posted wins over Scottsboro 42-7, DAR 53-17 and Westminster Christian 52-14.

Mustangs running back Will Stokes ran for 254 yards — all in the first half — during last week’s victory. He’s been the primary weapon in an offense full of them, Hollis said.

“I think the running back is averaging 200 yards (per game). He’s really good. They’ve got a lot of good players, good speed, physical and they’re well coached. They mix it up. They’re what you’d expect to see from the reigning region champ.”

Mixing it up offensively has been a recipe for success for North Jackson the past two games. After failing to score an offensive touchdown in a Week 0 loss to Scottsboro, the Chiefs are averaging 43 points per game in its first two region contests.

“The assistant coaches did a good job of finding some things that are kids do well,” Hollis said. “The key to it is preparation and I think our coaches are doing a good job of getting the kids prepared and the kids are doing those things at a high level (in the games).”

Hollis wants to see the Chiefs’ continue their recent upward trend this week.

“We’ve played really well the last two weeks, really well in all three phases (and) been really physical at the point of attack,” he said. “We’ve just got to keep improving and get better each week. We’ve got to do that this week (against Madison Academy). We’ve got to play sound football and do our jobs.”