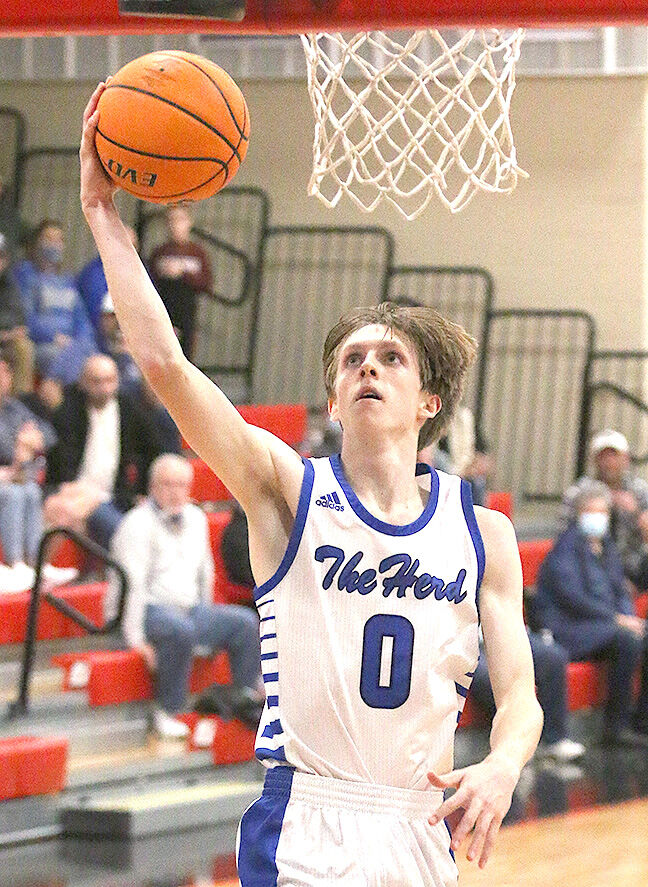 Russ Marr, who this past season became NSM's all-time leading scorer, will continue his basketball career at the collegiate level at Sewanee. 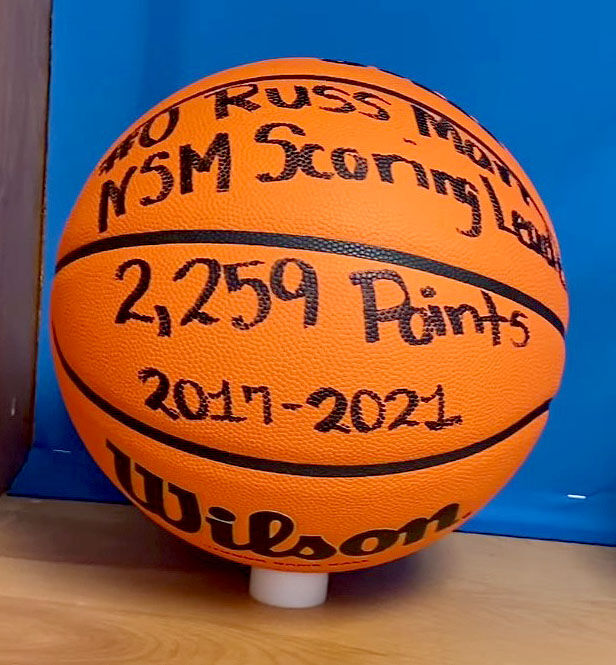 Russ Marr, who this past season became NSM's all-time leading scorer, will continue his basketball career at the collegiate level at Sewanee.

That’s when Marr got to place the basketball with his school-record 2,259 career points written on it inside the trophy case in the NSM gymnasium lobby.

“That was a pretty great moment,” said Marr, who was excited to be recognized with “so many great players” that NSM has had before him. “Definitely a great accomplishment.”

Though his NSM career is over, Marr’s basket-making days aren’t.

The two-time all-state selection has signed to continue his basketball career at Sewanee, also known as the University of the South.

Sewanee is an NCAA Division III school and a member of the Southern Athletic Association that is located in Sewanee, Tennessee. Marr chose Sewanee over an offer from Covenant Christian. He also had some interest from Shorter and Delta State.

Marr said he knew Sewanee was the place for him when its coaches called him the day after the second-ranked Bison’s 93-85 season-ending loss at No. 1 and eventual state champion Midfield in the regional semifinals.

“They called to check on me and how I was doing,” Marr said. “I knew then that was where I wanted to go.”

Marr enjoyed a record-setting career at NSM. A varsity player since his freshman season, Marr not only is the program’s all-time leading scorer but he also holds the school’s single-game scoring record, dropping 62 points in a game against Sylvania during his junior season.

Marr was a second-team all-state selection by the Alabama Sports Writers Association during his junior and senior seasons, and he helped NSM make two Northeast Regional appearances, win two Jackson County Tournament championships and one area tournament title during his career.

“It was the best four years of my life,” Marr said. “I just had the best time. It was so fun and it was special to be a part of all we did. We had a great season this past year. I just loved every bit of it.”

Early in his career, Marr was mostly known as a 3-pointer shooter. But the past two years he became a more well-rounded scorer, getting to the basket for layups and getting to the free-throw line more, said NSM head coach Cole Hicks, who added that Marr’s defensive performance improved each season as well.

“He worked really hard to become a really good all-around player,” Hicks said. “He was a good shooter from the get-go, but he worked hard to get his shot off quicker, then on taking it to the basket strong and finishing. Defensively, he’s got those long arms, and he was perfect for the front of our press because it’s hard to get a pass around his long arms.

“He was good for us that’s for sure. We’re going to miss him.”