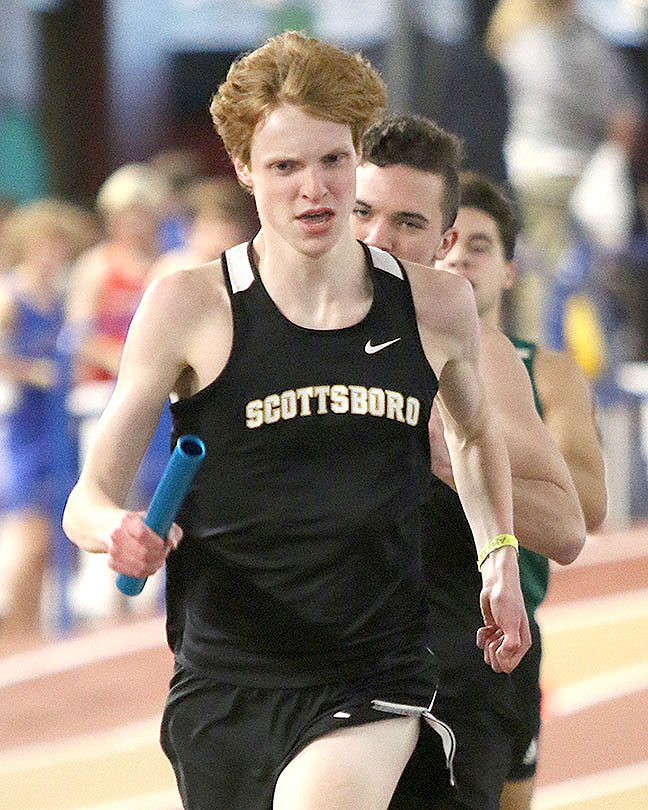 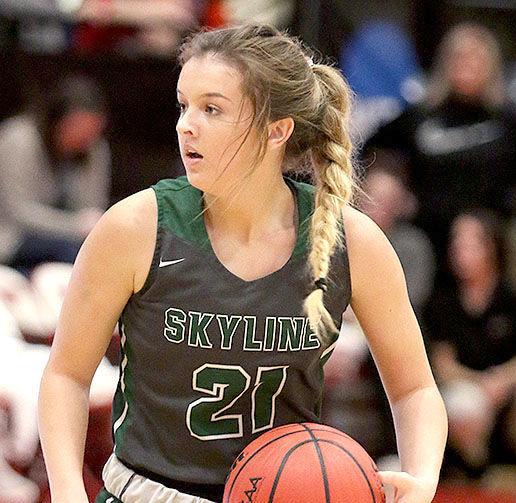 Two Jackson County student-athletes have been rewarded for their work in the classroom.

Each regional winner receives a $3,000 scholarship to the college of their choice.

Gossett, who ran cross country and track and field, was named the Class 5A Region 8 Scholar-Athlete scholarship winner.

“It means a lot. It’s really neat to be included with that group of people from around the state,” said Gossett, who is still deciding which college he will attend. He plans to major in bio-chemistry and attend medical school with a focus on oncology.

Usrey, a two-time all-state basketball player and a Class 1A Player of the Year finalist, was the Class 1A Region 7 Achievement scholarship winner.

“I was really excited and pretty shocked when I won (the scholarship),” Usrey said. “I’ll put it to good use.”

Usrey is committed to play basketball at Shorter University in Rome, Georgia. She plans to major in biology or bio-chemistry and eventually enter pharmacy school.

Both Gossett and Usrey are eligible for the overall Bryant-Jordan Scholar-Athlete (Gossett) and Achievement (Usrey) scholarships in their respective classifications.

Those winners were to be announced during the annual Bryant-Jordan Scholarship Banquet in Birmingham on April 13. The banquet, however, was canceled due to the COVID-19 (coronavirus) outbreak.

The Bryant-Jordan Foundation has worked out an agreement with WOTM TV to produce a television show which and will be broadcast over the AHSAA TV Network and the NFHS Network. The feed will be made available free to all cable providers and will also be available at bryantjordan.org, ahssa.com or ashof.org.

The show will air on April 13 beginning at 6 p.m., same time as the banquet’s original start time. The Bryant-Jordan Awards Banquet emcee Chris Stewart will serve as the host of the broadcast.

During the broadcast, the seven Scholar-Athlete Class winners and seven Achievement Award Class winners will be announced. Each will receive an additional $3,500 scholarship. The Larry D. Striplin, Jr. Scholar-Athlete of the Year recipient and the Ken and Betty Joe Blankenship Achievement Award Student-Athlete of the Year recipient will also be announced. Each will each receive an additional $4,000 scholarship.

The Bryant-Jordan Awards Banquet has been held annually since 1986 with more than $10.8 million in scholarship funding distributed to 3,222 student recipients since its inception.