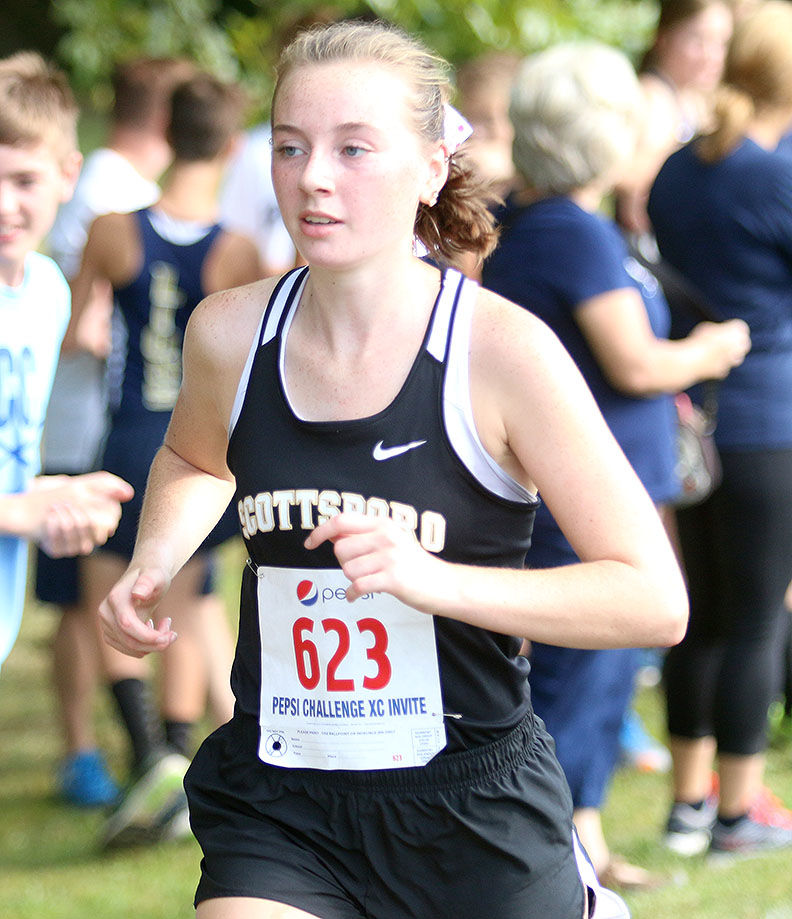 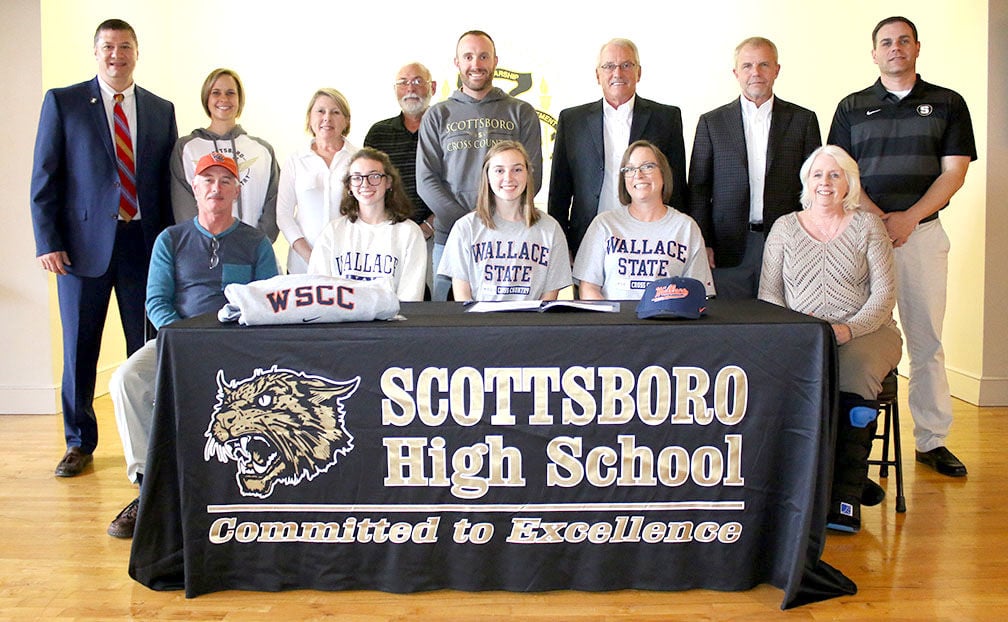 As long as Scottsboro head cross country coach Luke Robinson has coached Amber Littles, she has had the desire to run collegiately.

“She said she wanted to [run collegiately] and she has worked for it, had the work ethic it takes,” Robinson said.

On Thursday, Littles took the last step toward that goal when she signed a letter of intent to run collegiately at Wallace State Community College in Hanceville.

“I’m a little nervous, but I’m really excited about to be able to be part of a college [program],” Littles said. “It’s going to be a really good experience.”

Littles ran cross country for Scottsboro since she was a seventh-grader, and was part of the Wildcats 2017 and 2018 Class 5A state championship teams. Littles also runs the 400- 800-, 1600-meter races and the 4x400- and 4x800-meter relay teams for the Scottsboro indoor and outdoor track and field teams.

Robinson described Littles as a “tough” and a “hard worker.” He said she brought a lot to the program leadership wise.

“She’s a really good teammate,” Robinson said. “She builds her teammates up, is always encouraging them. She’s one you can always count on.”

Upon doing his research on Littles, Wallace State head coach Stan Narewski said Littles “checked al the boxes” for what he wants runners in his program to be.

“Her performance as a runner go out attention,” Narewski said. “We started talking to her coaches and they all expressed what a quality person she is. She comes from a program that’s very highly respected, so you know she has a great work ethic.”