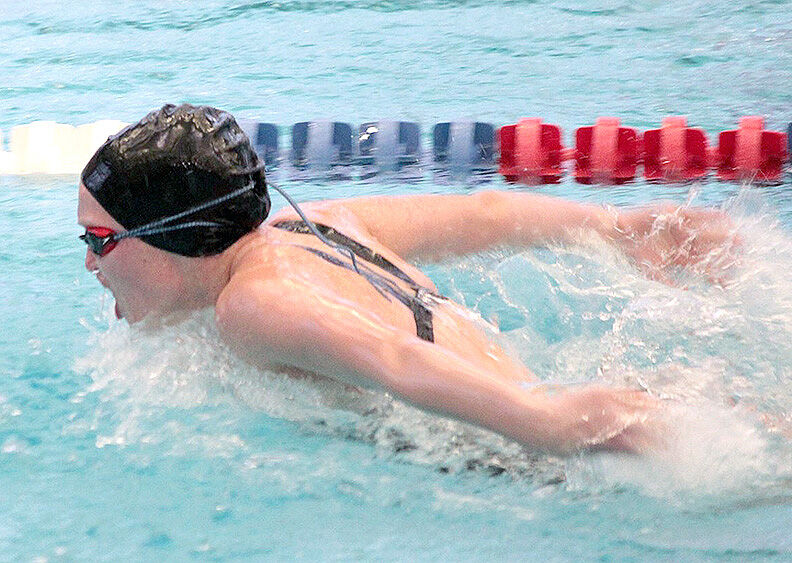 Paige Giles is the only returning state swimmer for the Scottsboro varsity girls swim team this season. 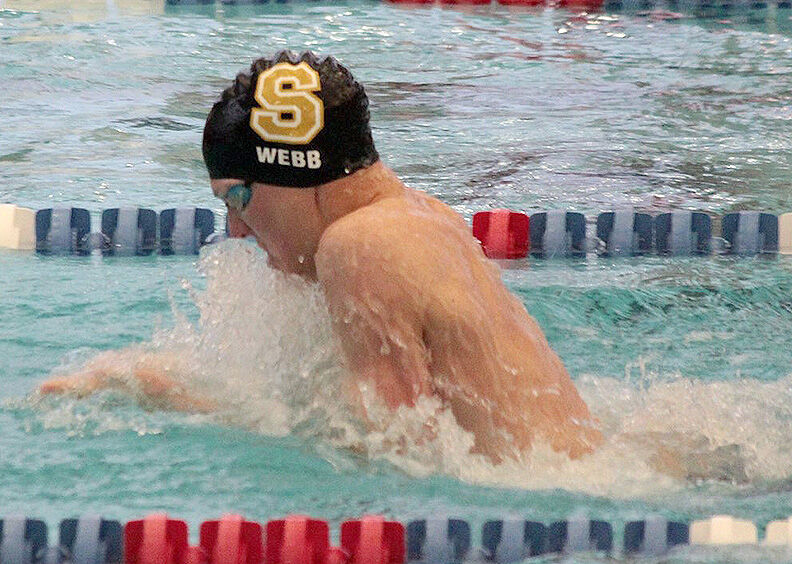 Levi Webb is one of seven returning state swimmers for the Scottsboro varsity boys swim team this season.

Paige Giles is the only returning state swimmer for the Scottsboro varsity girls swim team this season.

Levi Webb is one of seven returning state swimmers for the Scottsboro varsity boys swim team this season.

The Scottsboro High School swimming and diving teams will look to make a splash in a new classification during the 2020 season.

The good news for both the Scottsboro girls and boys swim teams is that it makes the move to Class 6A-7A with plenty of experienced swimmers on their rosters.

There are always benefits to having a nice foundation with some experienced swimmers,” said Scottsboro girls swim team head coach Shalyn Benson. “However, being moved up to 6A this year comes with new and harder qualifying times for sectional and state. This is definitely going to be a learning season for us when it comes to being 6A-7A. Our athletes all have a great attitude about it though and know just to focus on their events to get points for their team.”

Shalyn Benson will only coach the SHS girls this season after coaching both teams in previous seasons. Mark Richard will serve as the SHS boys head coach while Mark Brewer will be an assistant coach for both teams.

“The boys team is still relatively strong and will likely have several A-B Event Finalists at our state championship meet in December. Two of our seniors, (Sanders) and (Webb), are even within range to become NCSA National Qualifiers, which is a really big deal,” Richard said. “SHS boys biggest strength is in being such a young team. Each year we have huge increases of lower class athletes, especially seventh- and eighth-graders, and these athletes are having great retention, swimming year round, along with playing other sports, which is something we really encourage our athletes to do. Shalyn, Matt and I have no doubt that a few years from now, SHS swim will be top competitors even while competing with 6A-7A teams.”

Benson said both teams have demonstrated “hard work and positive attitudes” during an abnormal preseason practice because of COVID-19 (coronavirus).

“Times are different in our world right now,” Shalyn Benson said. “We want our athletes to learn life lessons, make special memories, and walk away knowing they always gave it their best.”