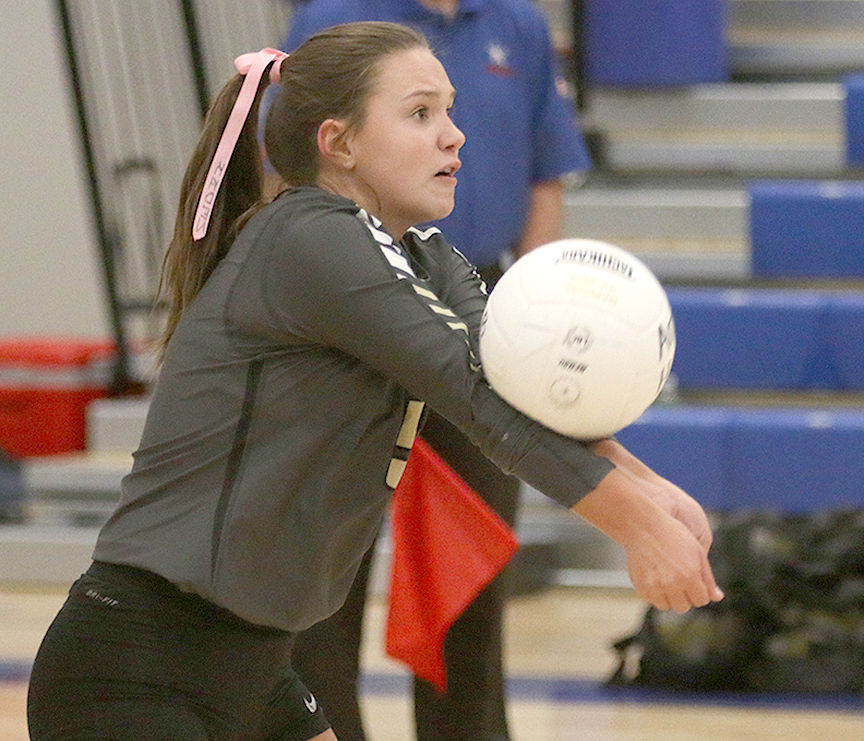 Kami Willis is one of Scottsboro's returning starters as preseason practice gets set to begin Aug. 5. 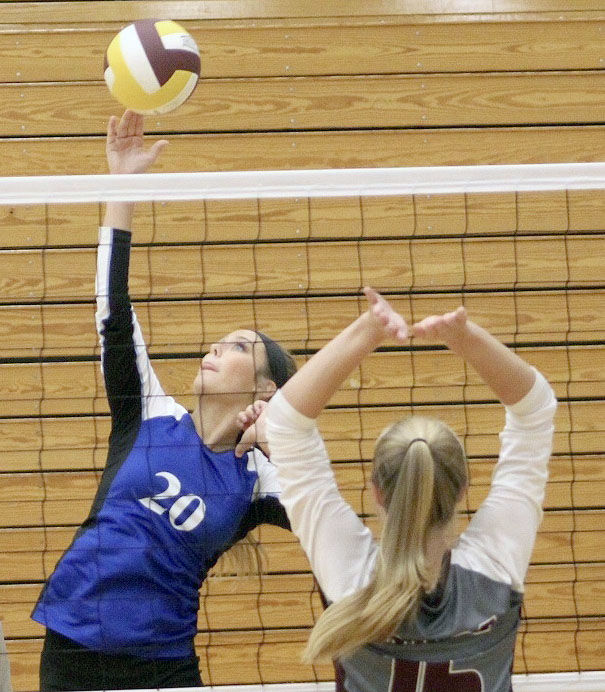 Jasmine Higdon and NSM enter their second season under the direction of coach Samantha Alsobrook. 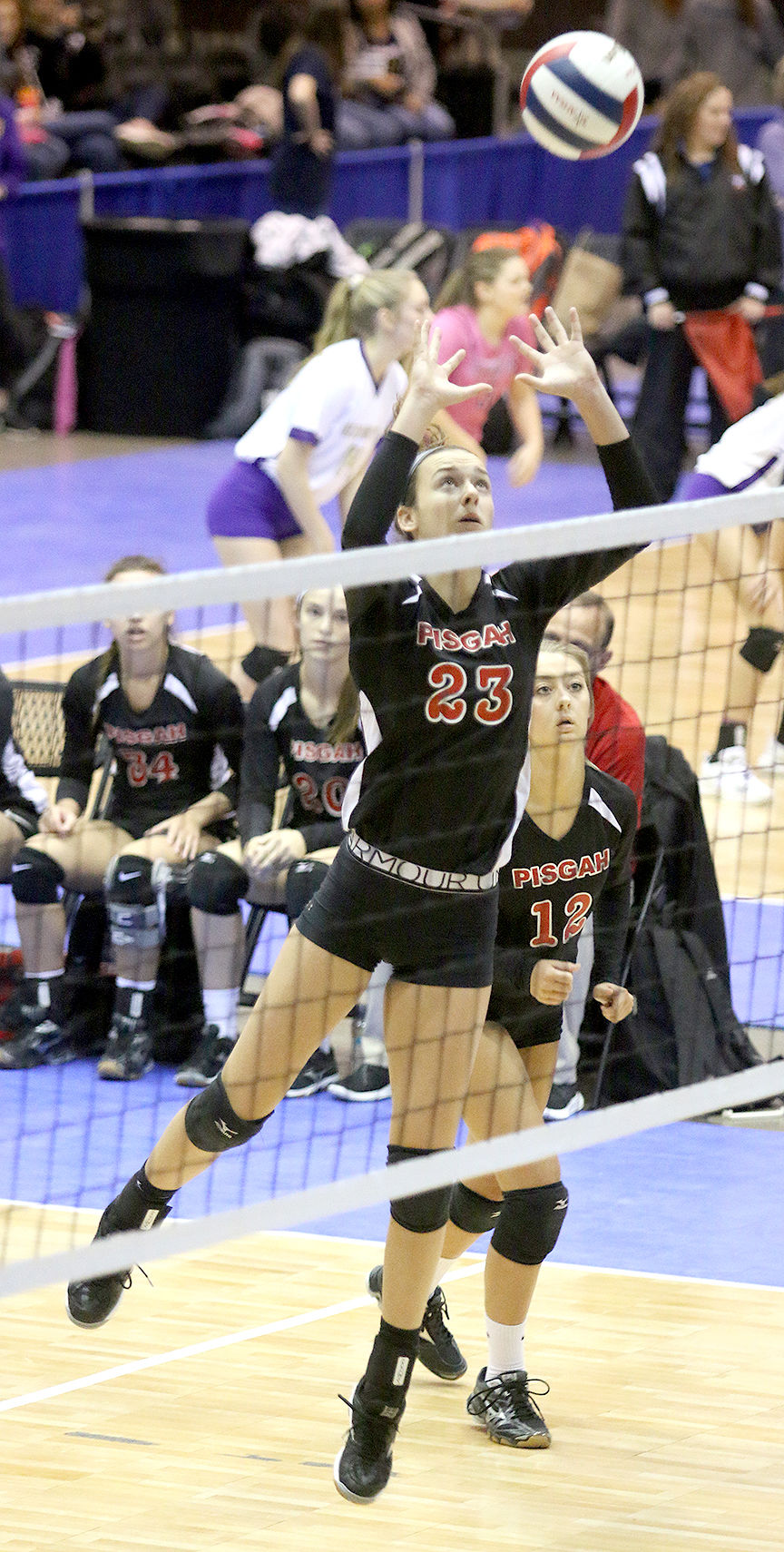 Molly Heard and Pisgah enter the season looking to build on their appearance in last season's Class 3A North Super Regional.

Kami Willis is one of Scottsboro's returning starters as preseason practice gets set to begin Aug. 5.

Jasmine Higdon and NSM enter their second season under the direction of coach Samantha Alsobrook.

Molly Heard and Pisgah enter the season looking to build on their appearance in last season's Class 3A North Super Regional.

“My feel of this team is that it’s to do whatever it takes to be successful,” Smart said. “I have no doubt that the girls’ great attitudes, effort and support of one another will allow them to achieve a sense of unity and make this a successful season.”

Coaches across Jackson County and the state are ready for the summer to transition to official preseason practice, which begins Monday, Aug. 5. The regular season begins Aug. 22.

Smart and Woodville’s Dreema Holliday are the new head coaches in the county this season. Meanwhile. Carey Ellison is back for his third season as the head coach at Pisgah while Desiree Clark and Samantha Alsobrook are set for their second seasons at North Jackson and North Sand Mountain respectively.

Clark said things have gone smoother for North Jackson this summer without having to deal with the coaching transition it did a year ago.

“The benefits of us already having a season together are that we know each other. The girls know what they can expect from me and what I expect from them,” Clark said.

“The girls are beginning to know what I expect of them as a team and how they need to work together to trust each other,” Alsobrook said.

Most teams played in play dates during the last month this summer. Scottsboro and North Jackson both attended a team camp at Wallace State Community College in Hanceville. They also faced off in a scrimmage at Scottsboro that also included matches with South Pittsburg (Tennessee). North Jackson also played Buckhorn and Sparkman this summer, while Scottsboro’s summer included matches with Fairview, Westminster Christian, Winston County, Goshen and Hatton.

“This summer not only allowed me to see how strong this team’s love of the game is, but it also showed me their desire to be a competitive volleyball program. Each day we’ve been in the gym, every player has had a great attitude, gave 100% effort, and has been ready to do whatever it is I ask of them. The girls’ attitudes and effort clearly show their will to compete, but the characteristic that has stood out to me the most is how helpful and supportive these girls are...their drive to compete, support of one another, and love of the game will allow this team to be as successful as they want to be.”

“I have seen certain girls really step into a leadership role,” she said. “They worked hard during conditioning and I have seen them really push in practice and camps.”

With official preseason practice set to open next week, teams are focused on the work they must get done leading up to their season openers.

“We’ll work on fundamentals,” said Ellison, whose Pisgah team is coming off a Super Regional berth a year ago. “To take another step, we’ve got to improve our setting and passing and get better defensively. We just want to improve any weaknesses.”